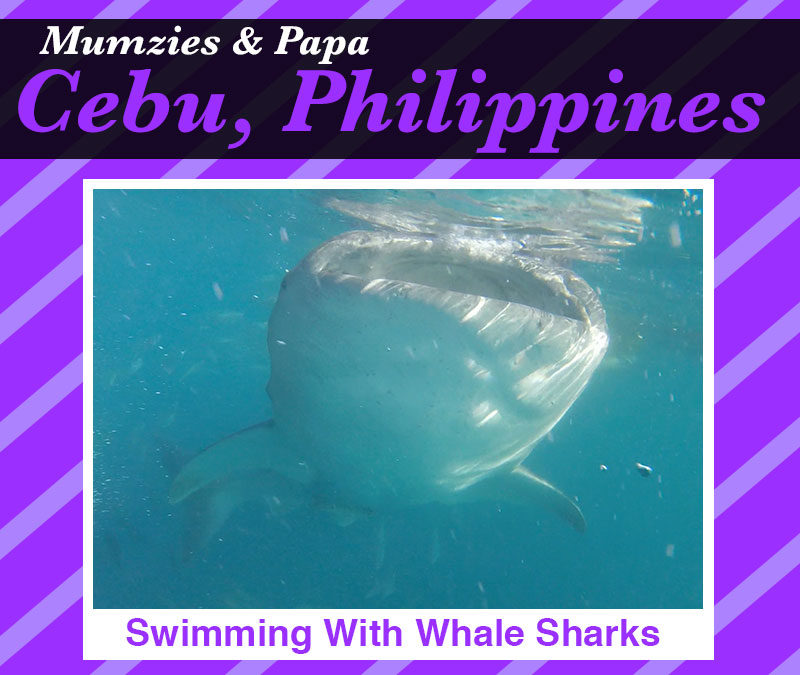 Papa had a business trip to the Philippines, but Mumzies had to stay home and take care of our high schooler. So this blog post and the video captures the team outing Papa had while in Cebu. If you are wondering… yes, Mumzies was sorely missed! 😢 It was very nice though that Papa’s brother was able to make the trip over to the Philippines and join the team outing.

Our team outing started at 2:30am, where we all met at the lobby of the Cebu City Marriott Hotel. We were about to embark on a three hour drive south of Cebu City to Oslob. Since we had a fairly large group, we were splitting into two vehicles. The driver of our van was a hired driver for the day and he must have thought that he was a Formula 1 driver, because the van arrived in Oslob about 20 minutes in front of our trailing car. Everyone made it to Oslob prior to sunrise and in one piece, so there were no complaints.

At Oslob, we were going out to swim with the whale sharks. For those who don’t know what a whale shark is, it is the largest fish known to exist. They have grown up to 41.5 feet in length and have weighed as much as 47,000 pounds! They are very docile filter-feeding fish, so they don’t pose a threat to people. The Philippine government regulates the amount of time (30 minutes) each person can swim with the whale sharks and also prohibits people from touching these gentle giants.

After a short safety briefing, everyone is queued up to get onto their assigned boat before heading about 50 meters off shore. They have guides feeding the whale sharks tiny shrimp to keep them swimming back and forth along the row of tourists. Swimming with these giants is simply breathtaking and surely a once in a lifetime experience. 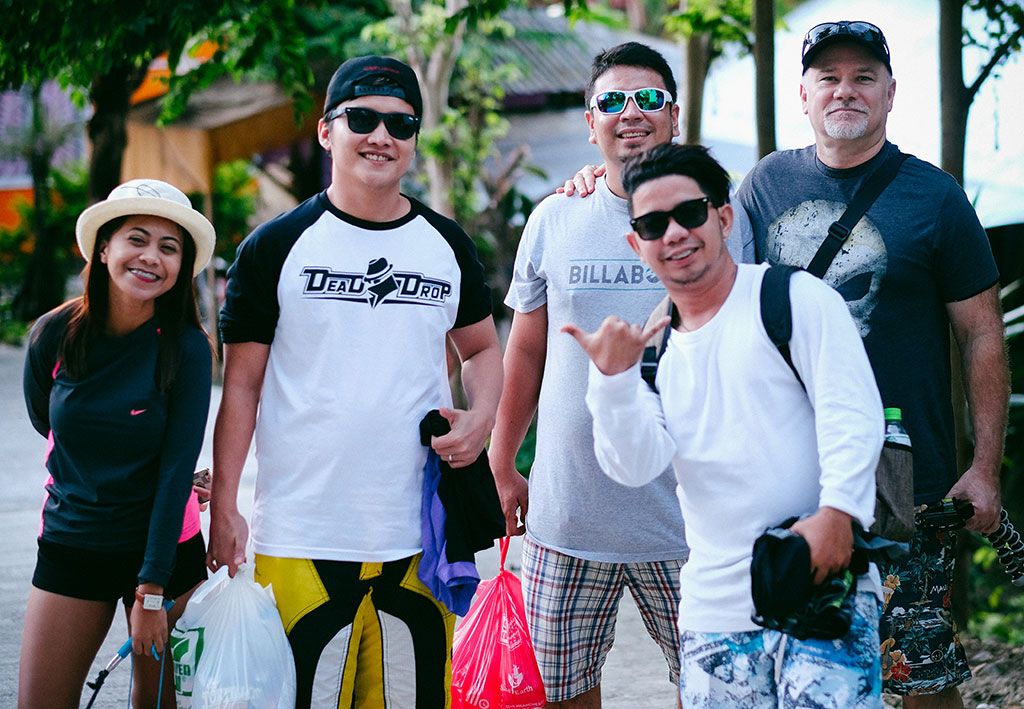 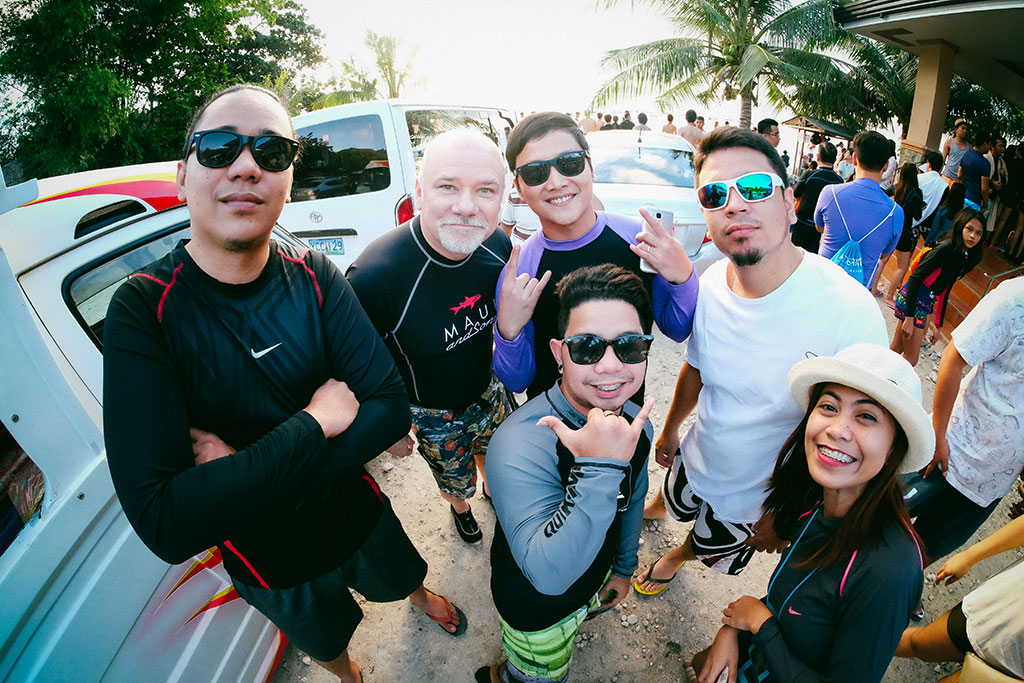 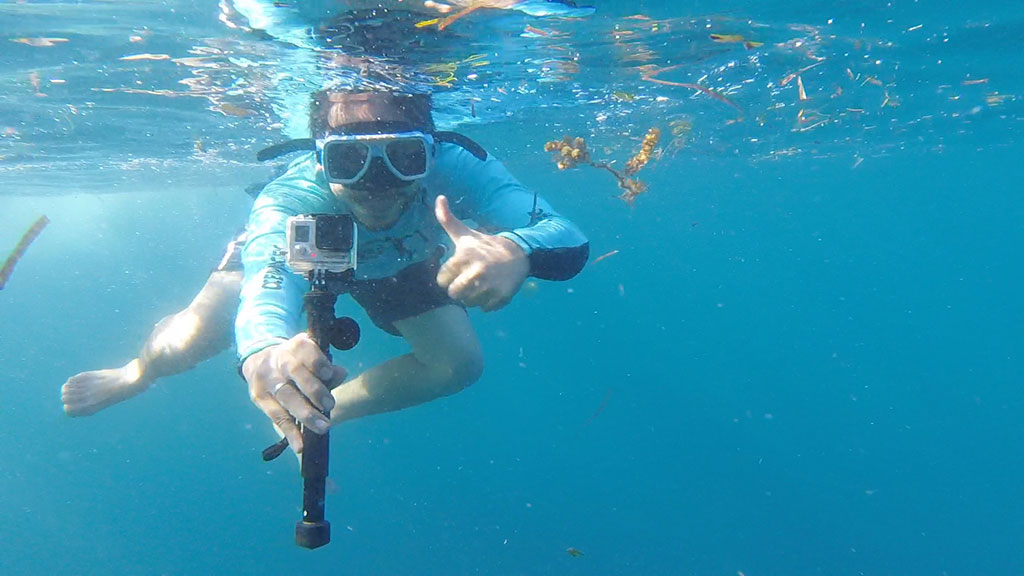 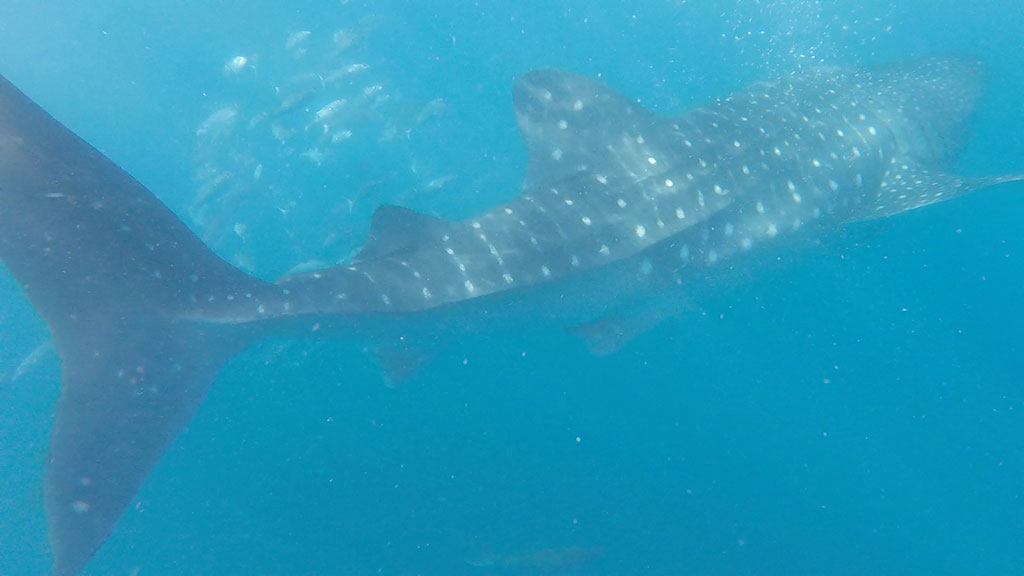 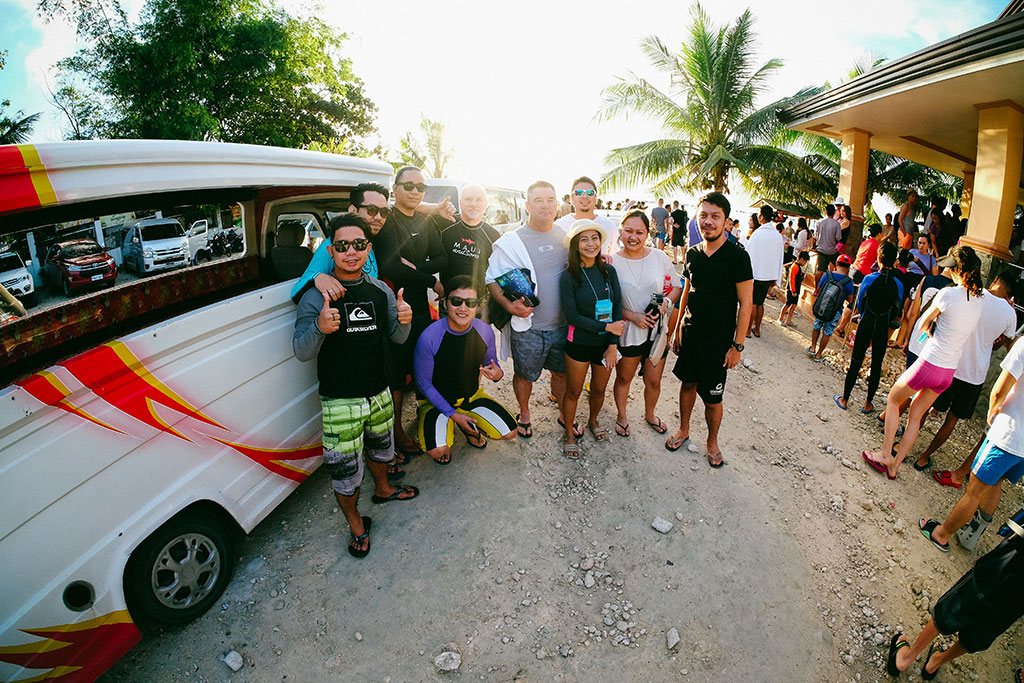 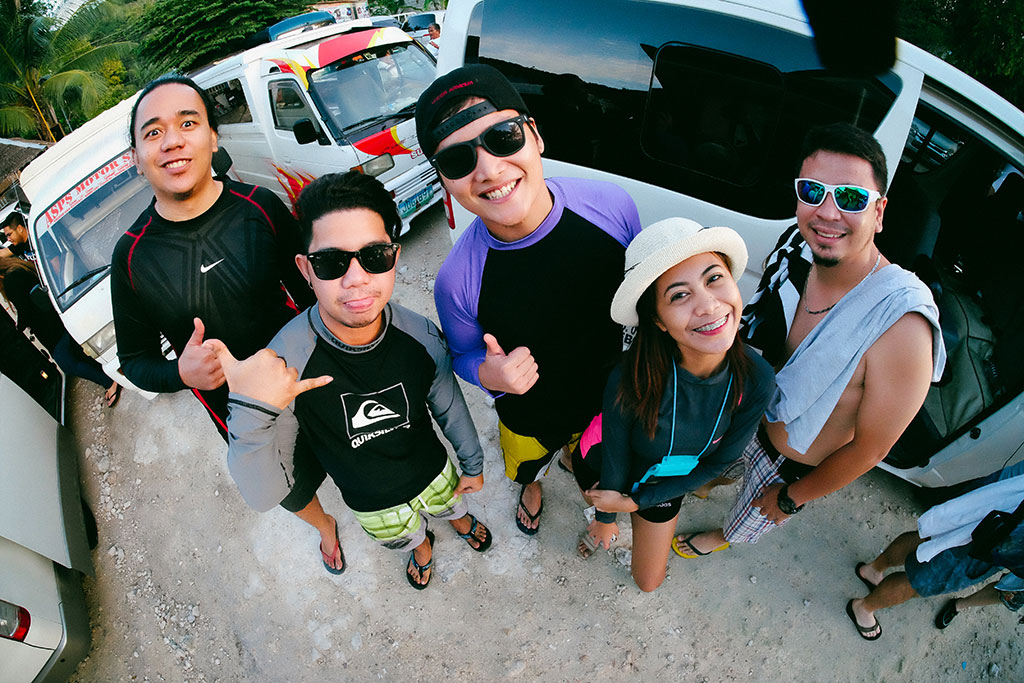 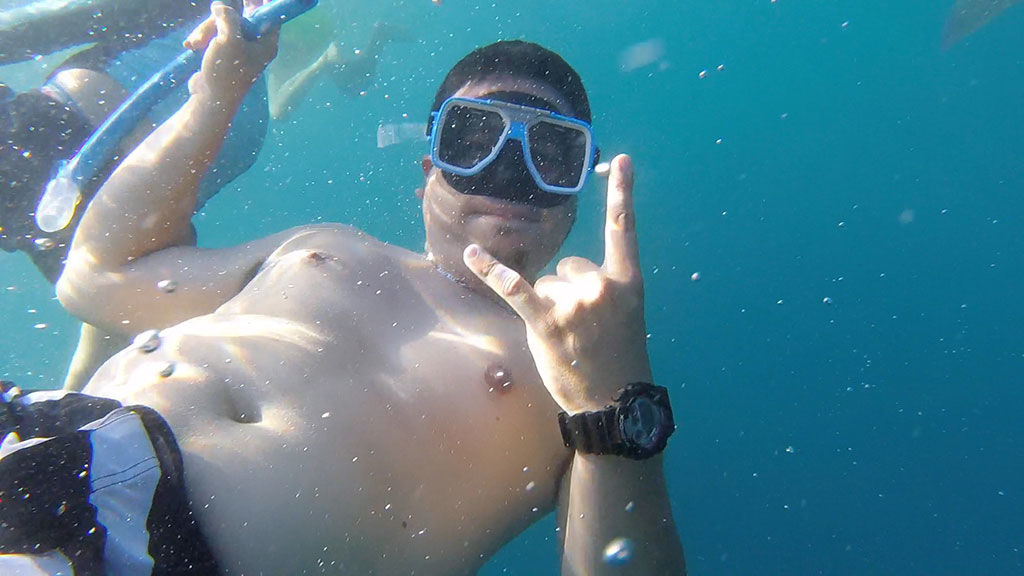 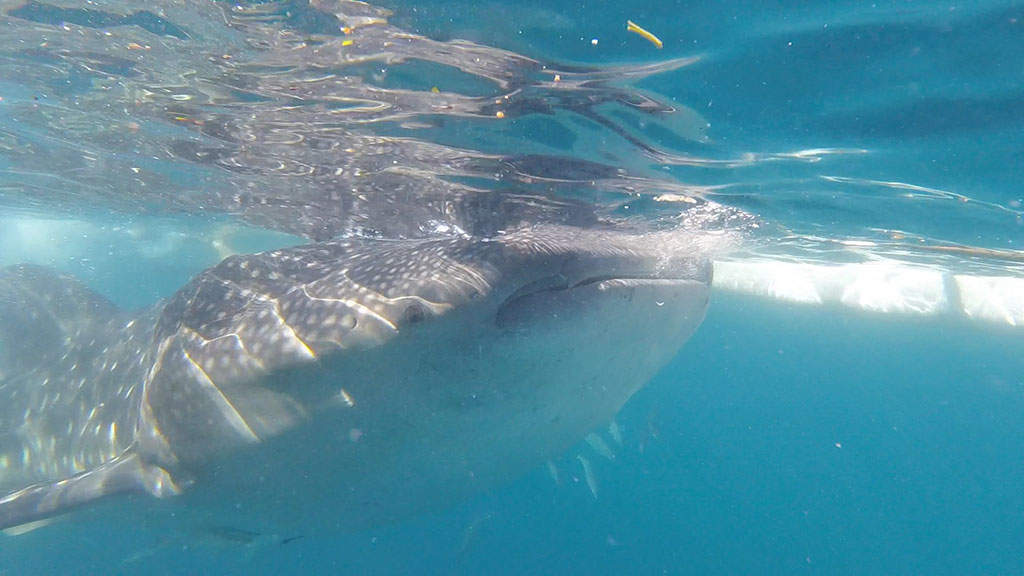 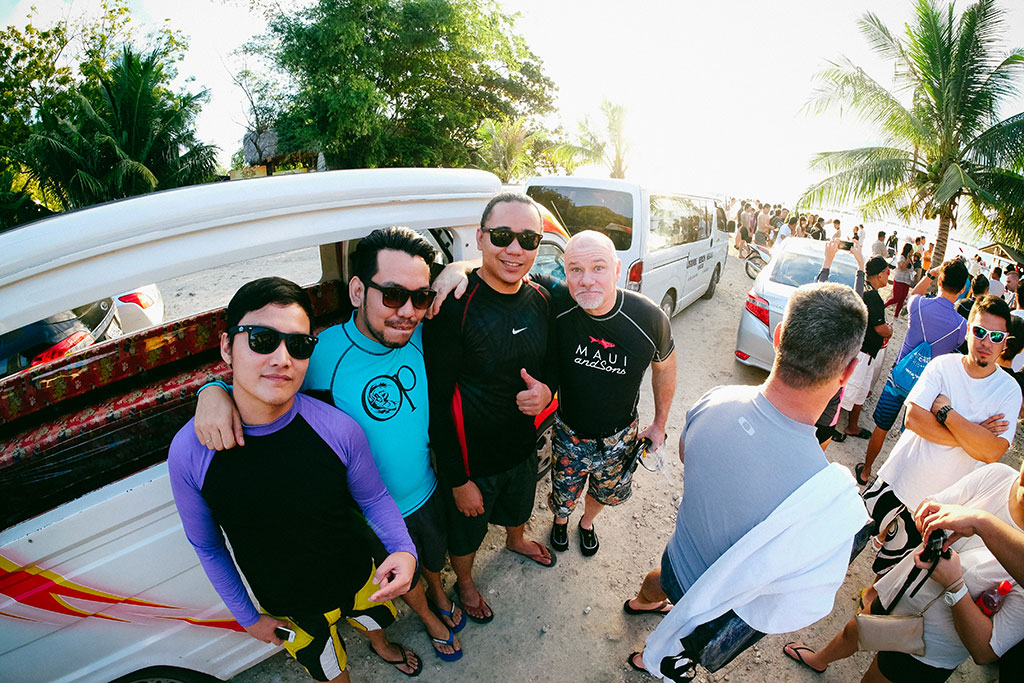 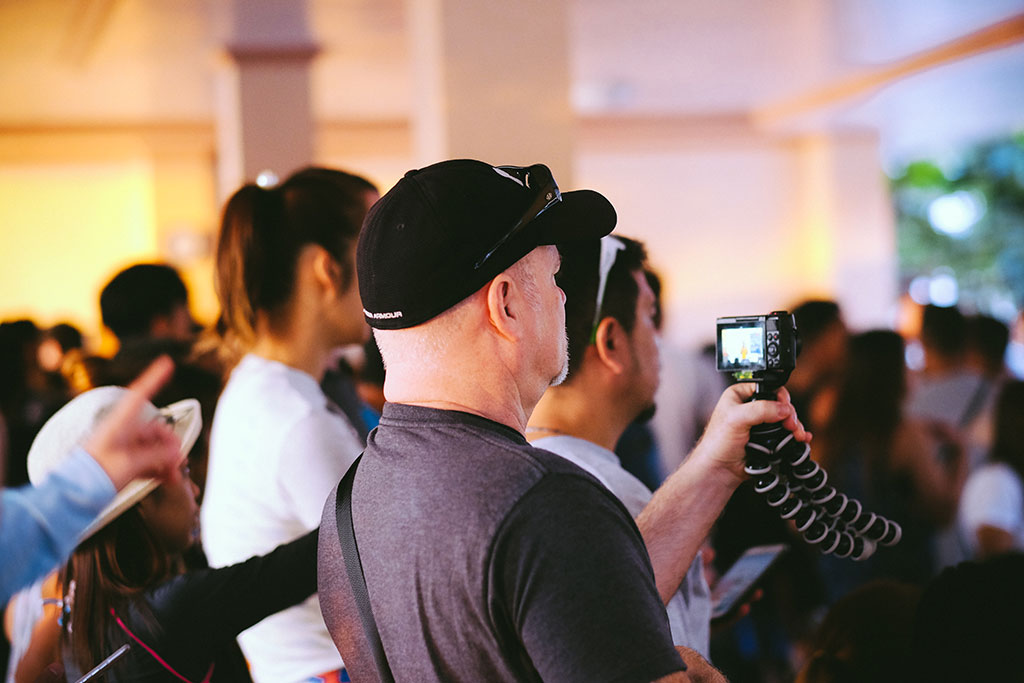 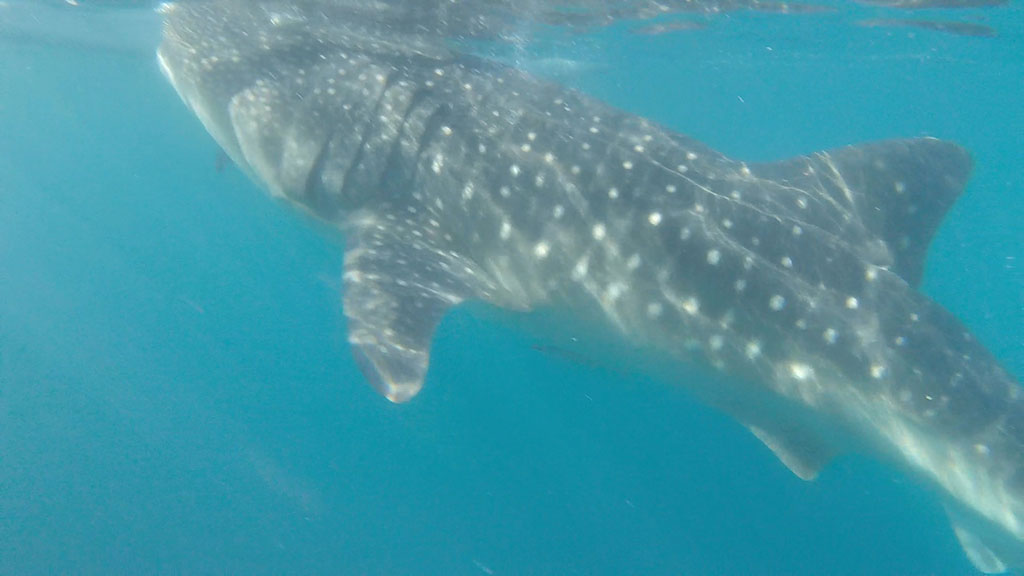 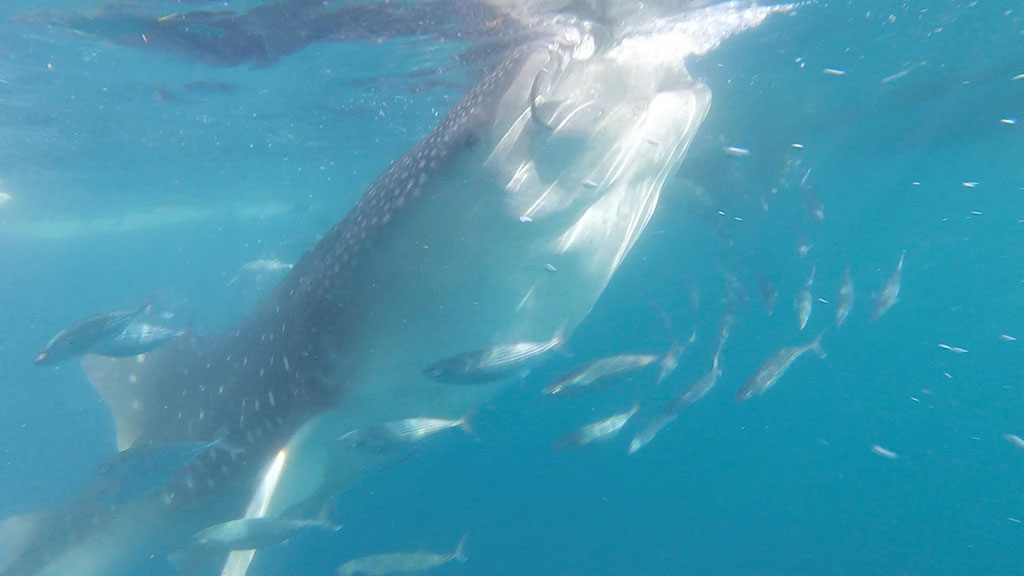 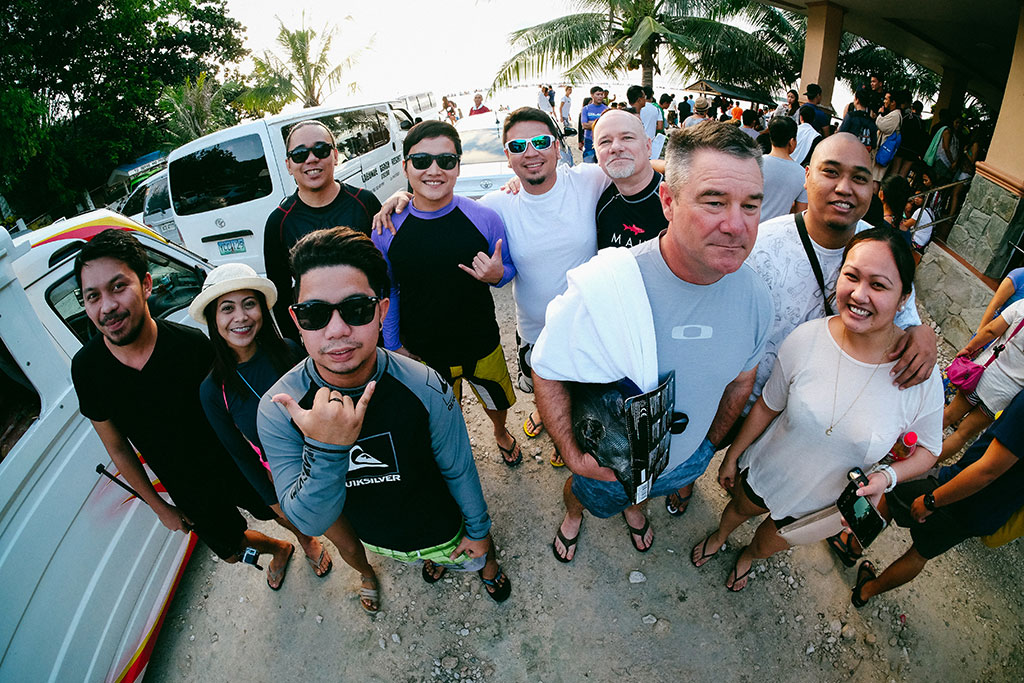 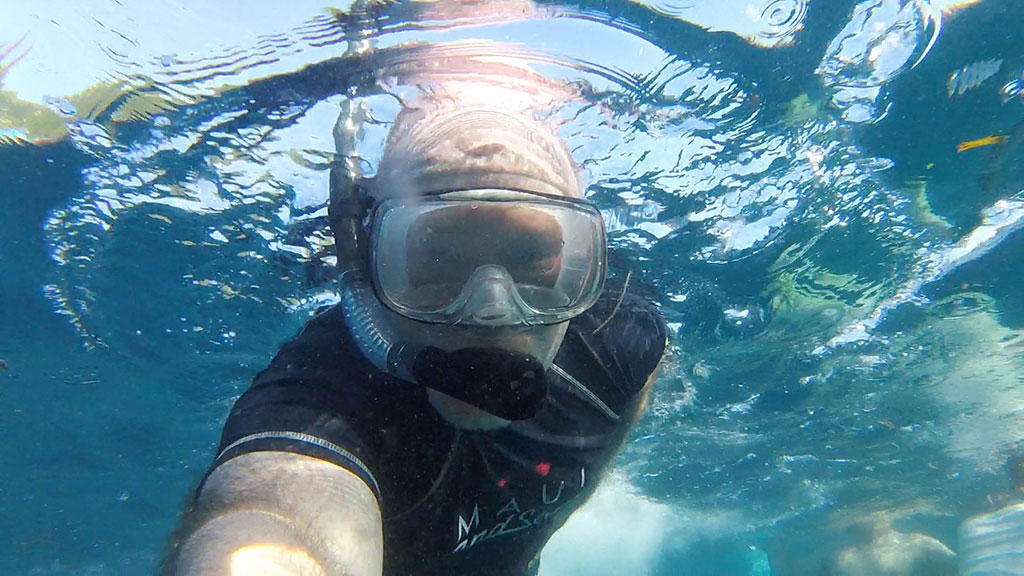 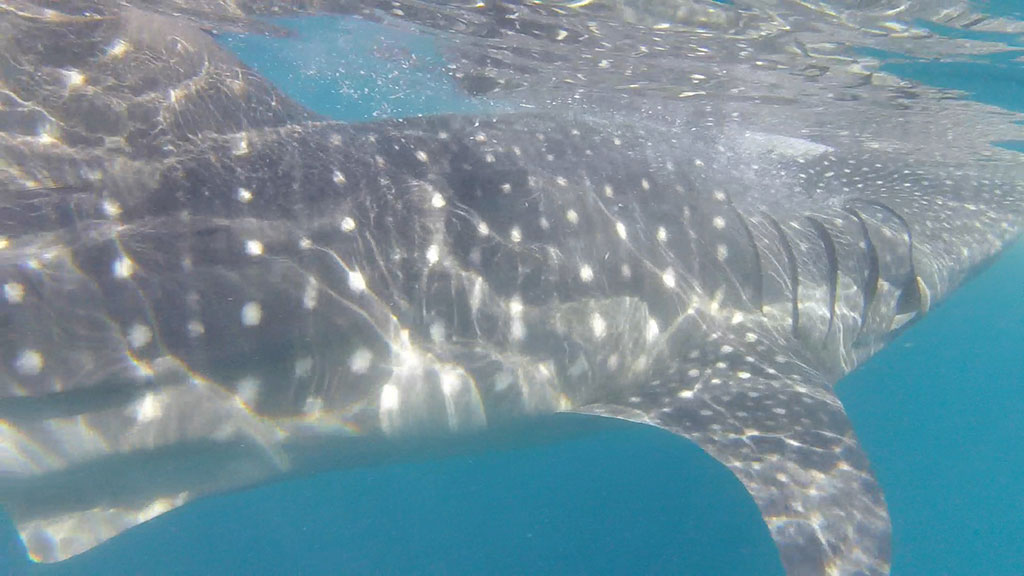 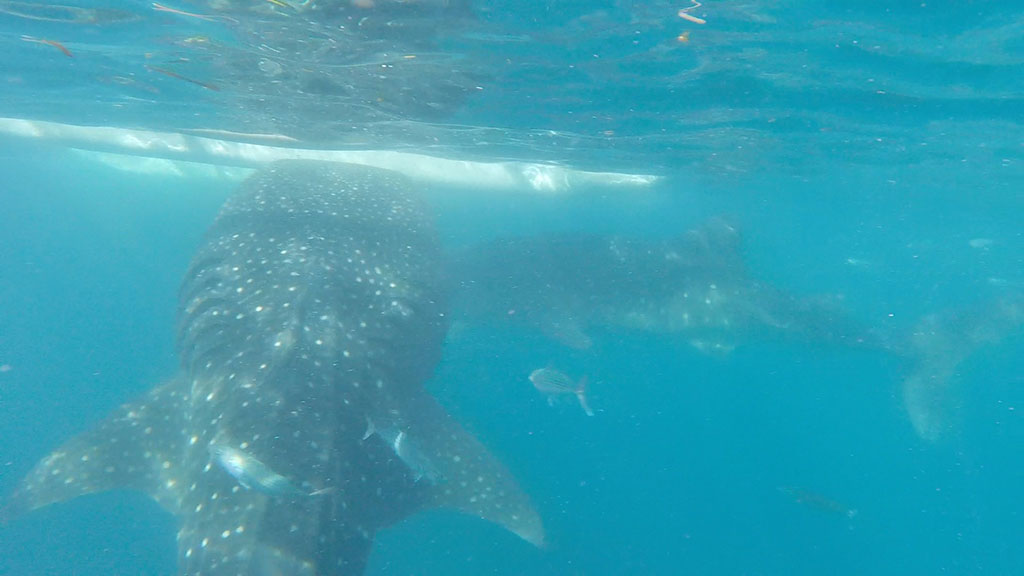 After swimming with the whale sharks, the team grabbed a quick breakfast in Oslob before jumping on a boat and heading over to Sumilon Island. Sumilon Island is a tiny coral island off the coast of Oslob and is only about a 15 minute ride by boat. We spent the better part of the day basking in the warm sun and playing in the tropical waters. 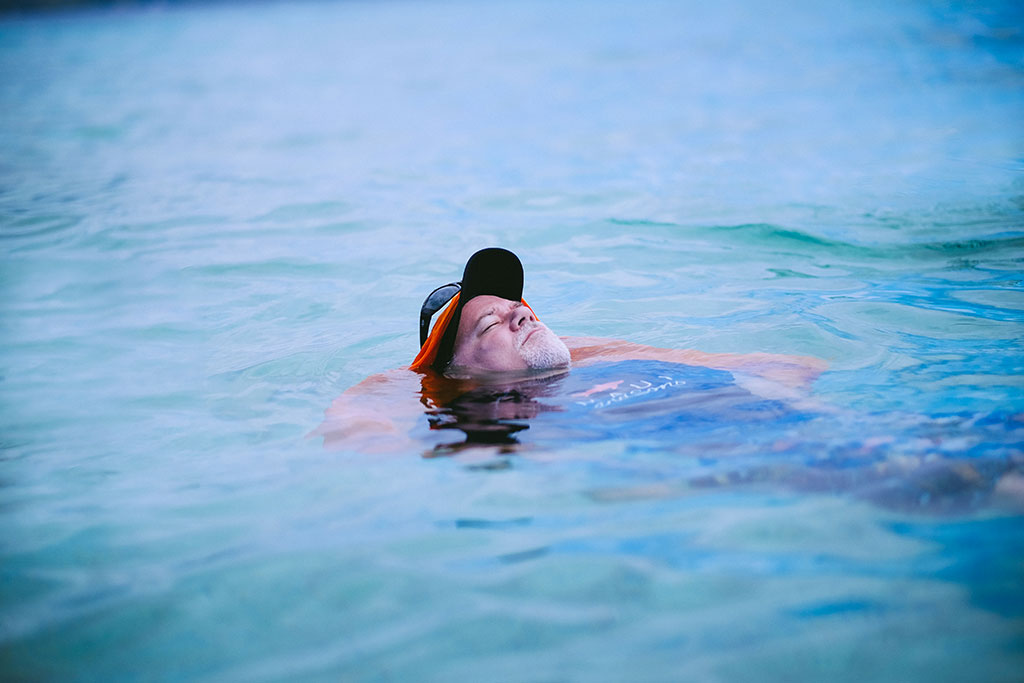 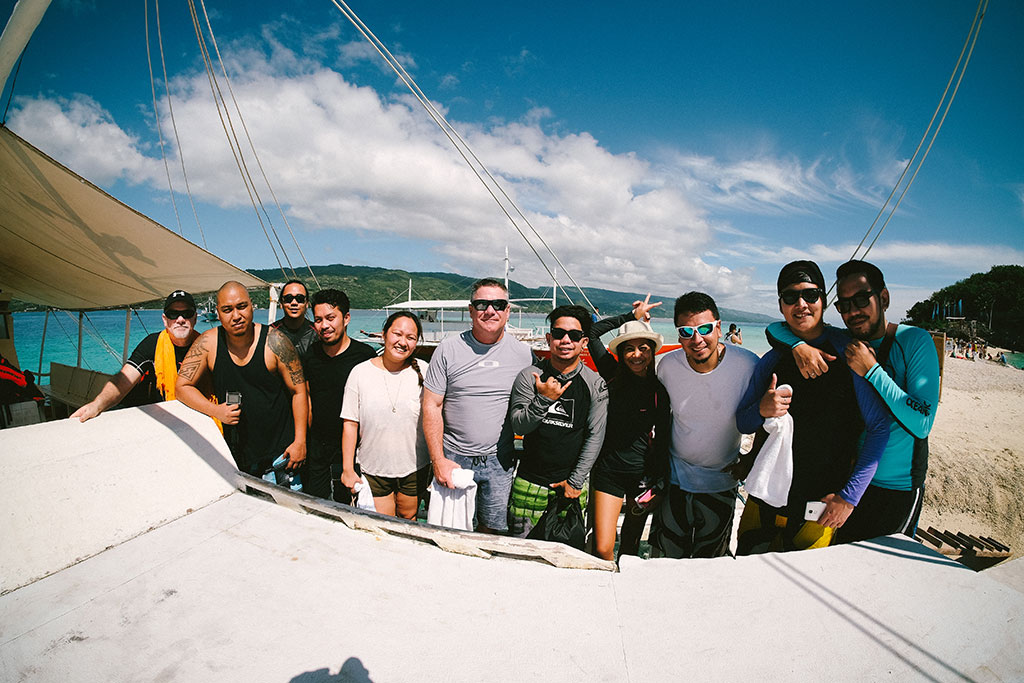 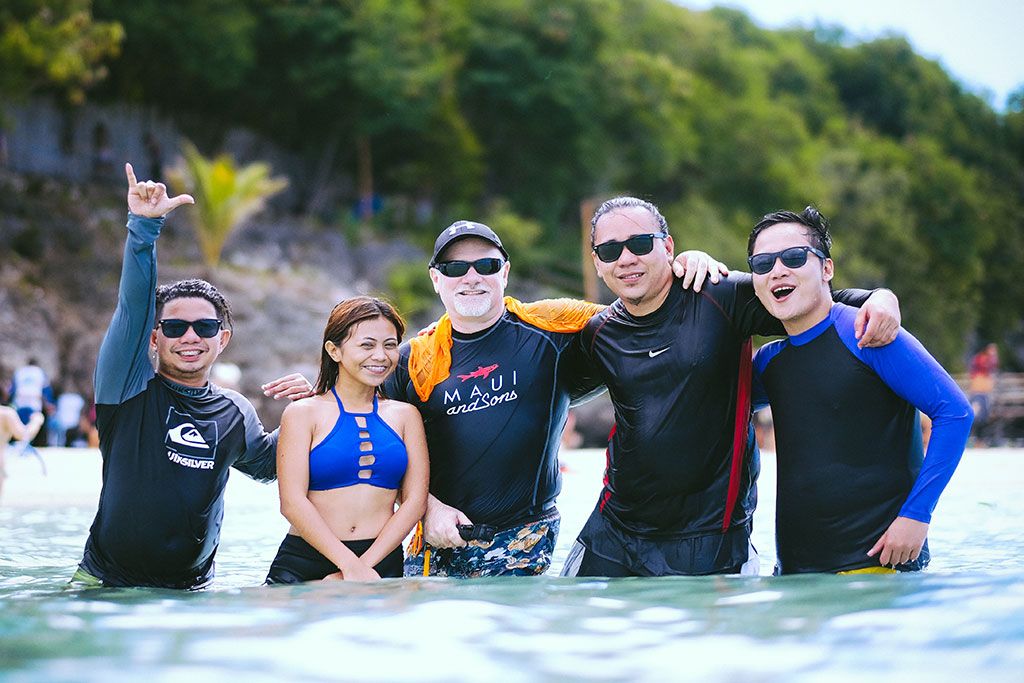 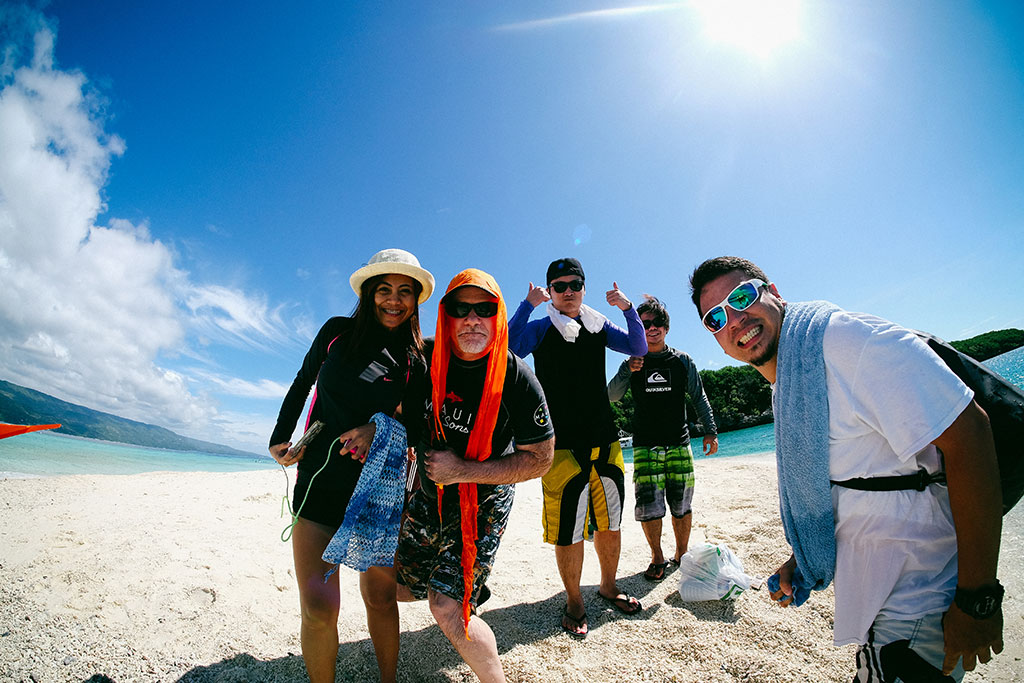 On the way back to Cebu City, we decided to stop at the Carcar Public Market for some of its world famous lechon (roasted pig). This is where Cebuanos boast about having the most delicious lechon, and that is not something to be taken lightly. There are several places in Cebu City that also have wonderful lechon. The Carcar Public Market did not disappoint. The lechon was fantastic! Just listen to the video of Papa taking a bite of crisp skin. It sounds like a giant tortilla chip being bitten into. The team ate 3 kilos of lechon and a couple dozen pieces of the hanging rice. Papa and Charles also couldn’t resist the mangoes, they were so ripe and delicious. We ate almost 2 kilos of mangoes between the two of them. 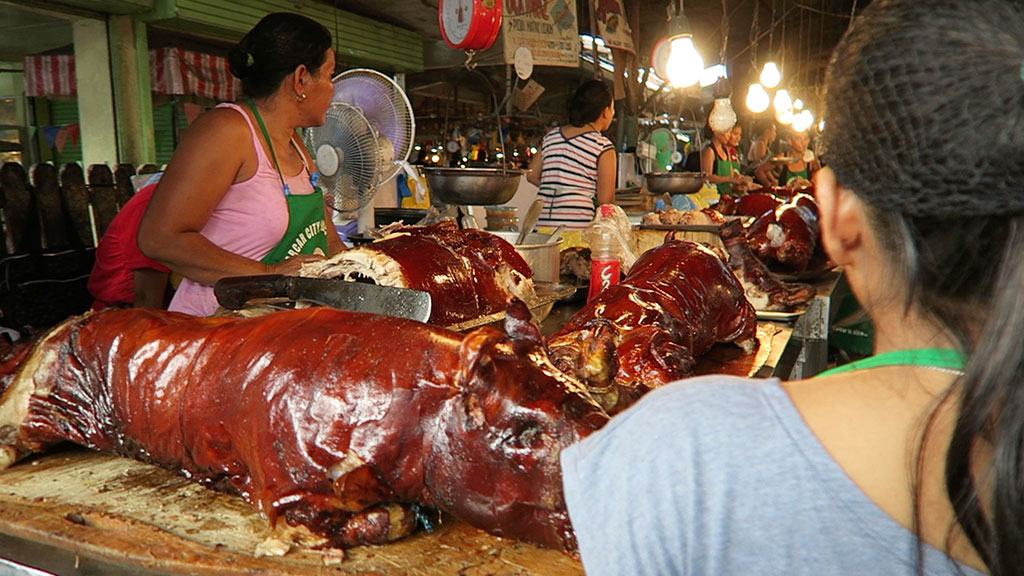 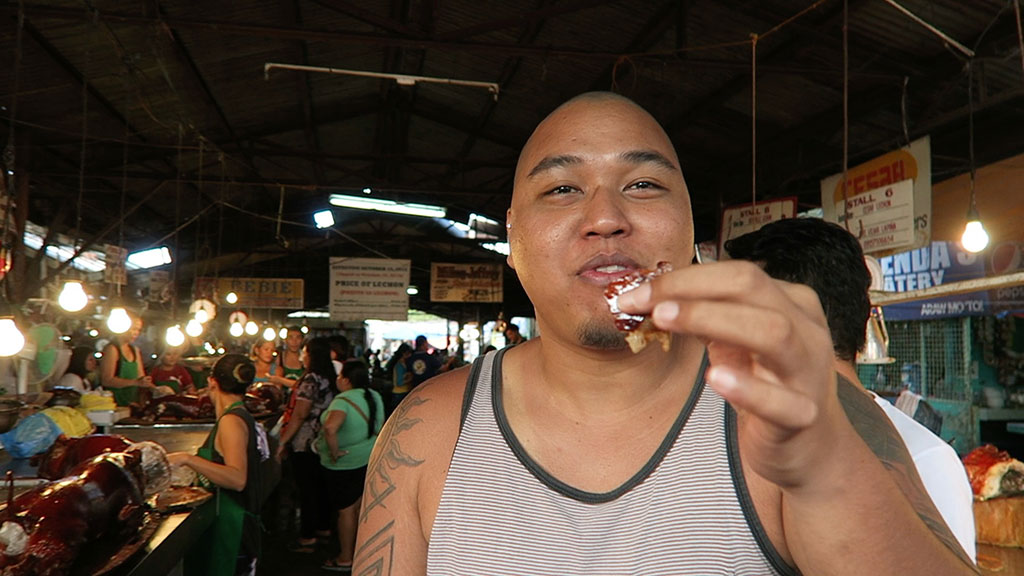 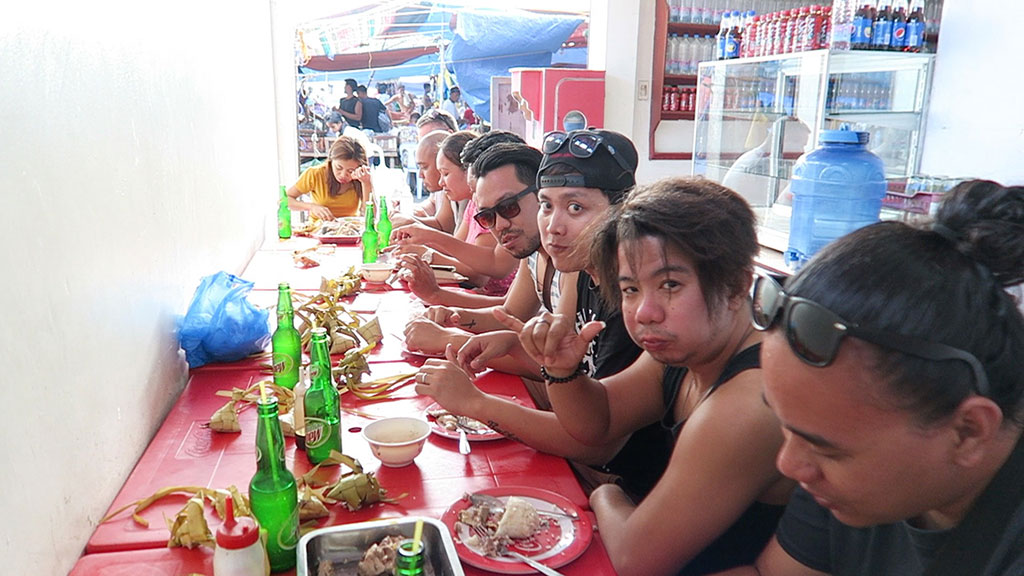 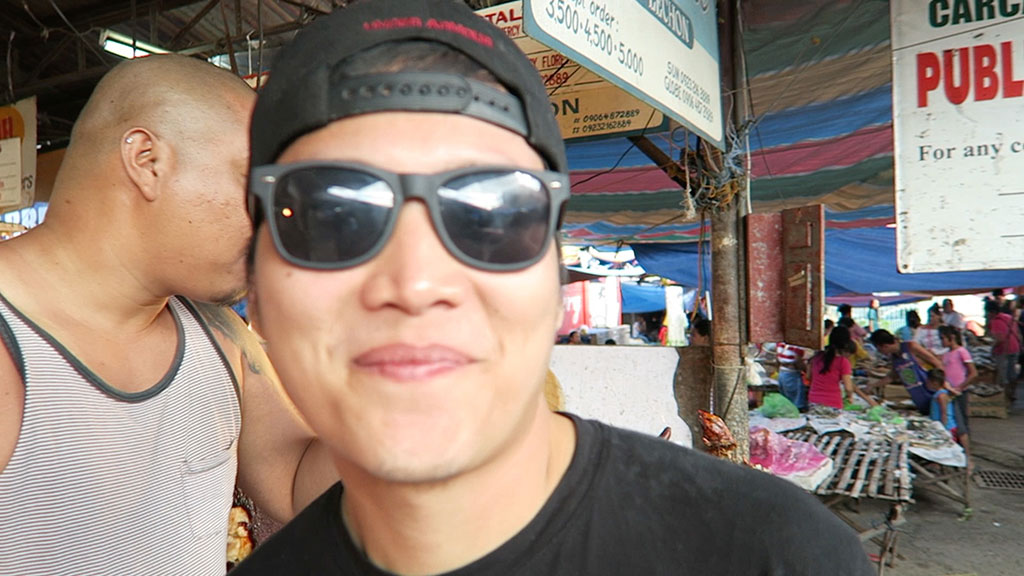 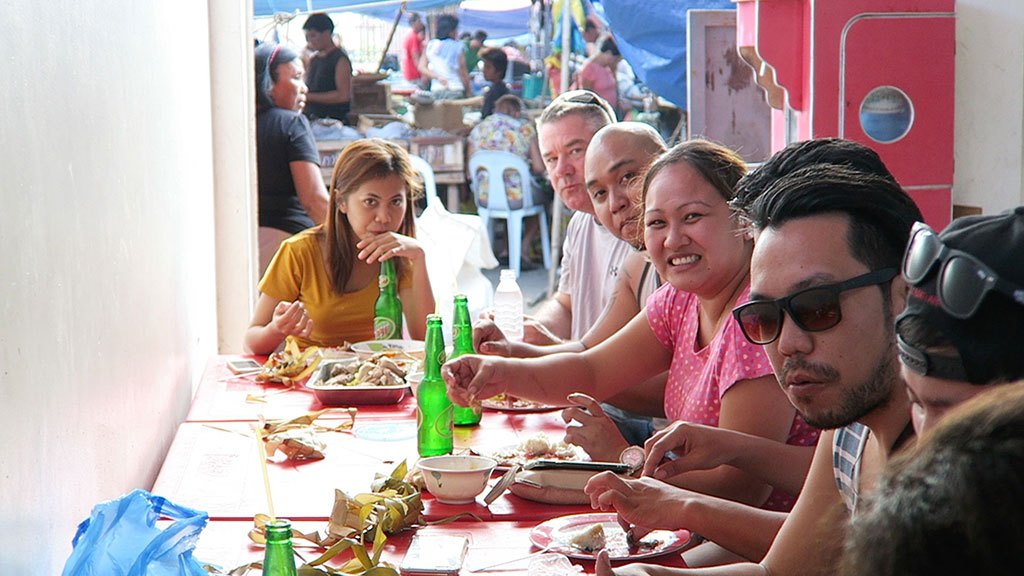 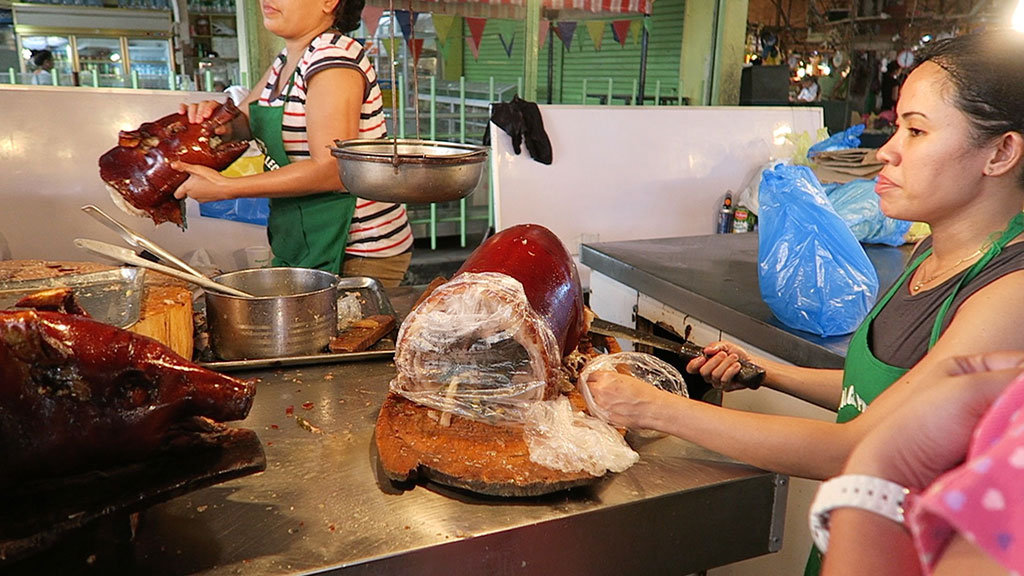 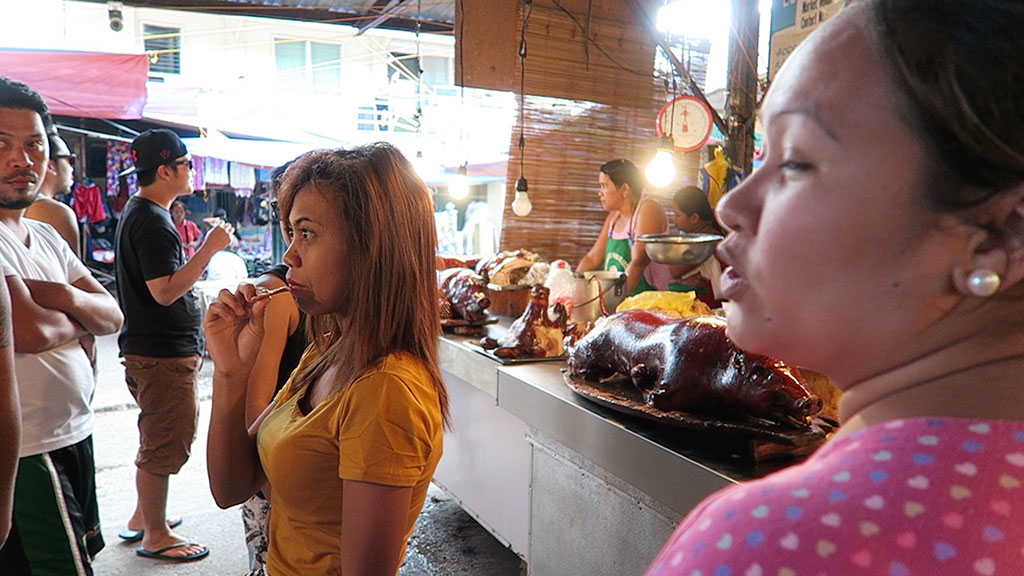 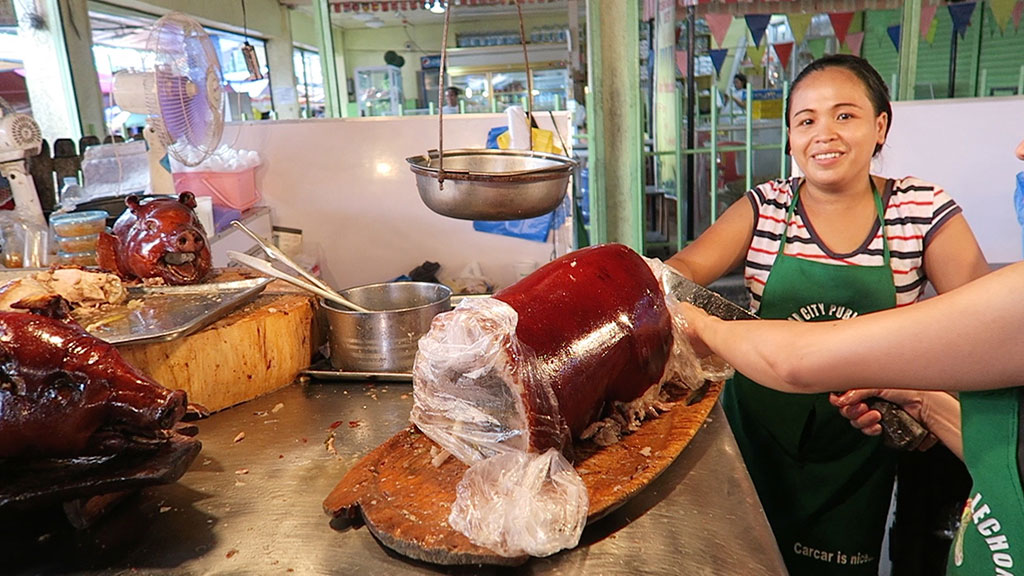 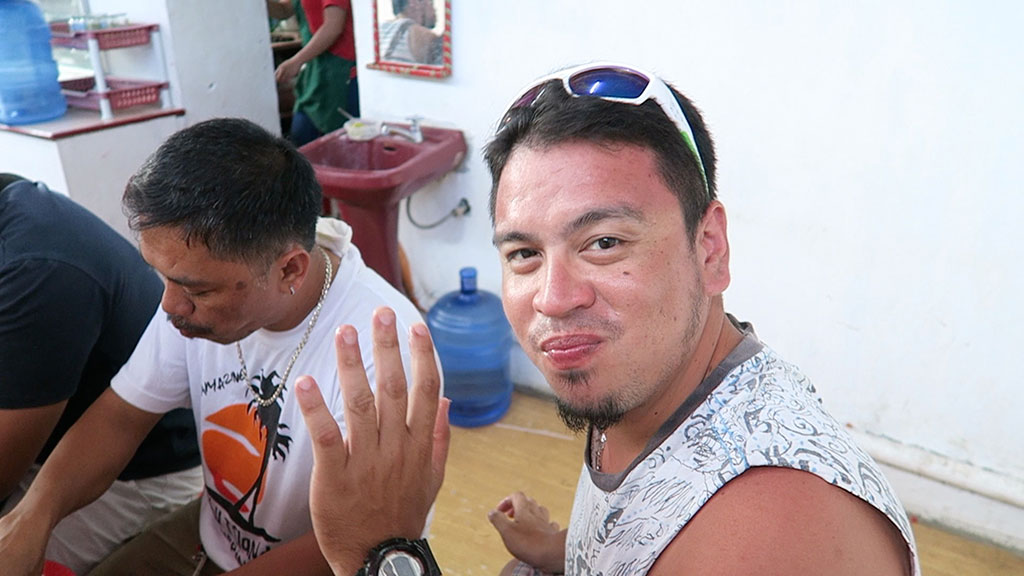 It was a very nice team outing in Oslob, Sumilon Island, and Carcar. All the team members had a great time and were able to further bond as a team.

Watch the video below of Papa’s team outing in Cebu, Philippines.