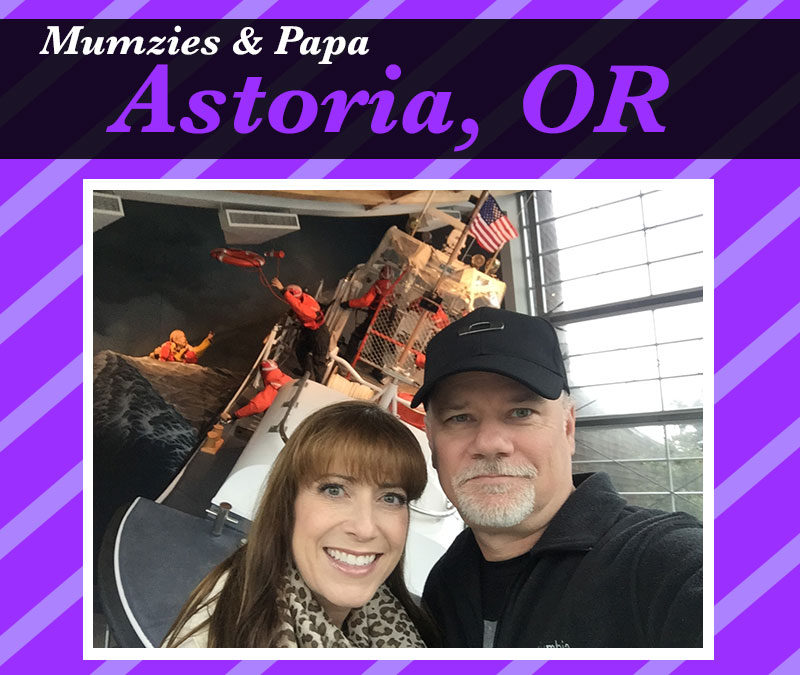 Astoria is a small town located about 95 miles northwest of Vancouver. Astoria is situated at the mouth of the Columbia River. It is actually the worst place in the world for ships, its nickname is the Graveyard of the Pacific having sunk 2,000 ships at the Columbia River bar since 1792. It’s so bad that ship captains are no longer allowed to take their ships through the bar, they are required to have an experienced pilot take their ship through it.

Our first stop in Astoria was at Pier 39. The old Bumble Bee fish packing plant museum is the main attraction at the pier, they also have a local brew pub at the pier but we weren’t interested in having a pint for breakfast. The cannery used to pack salmon, cod, and tuna. Funny thing is we both still remember the Bumble Bee tuna advertising jingle. 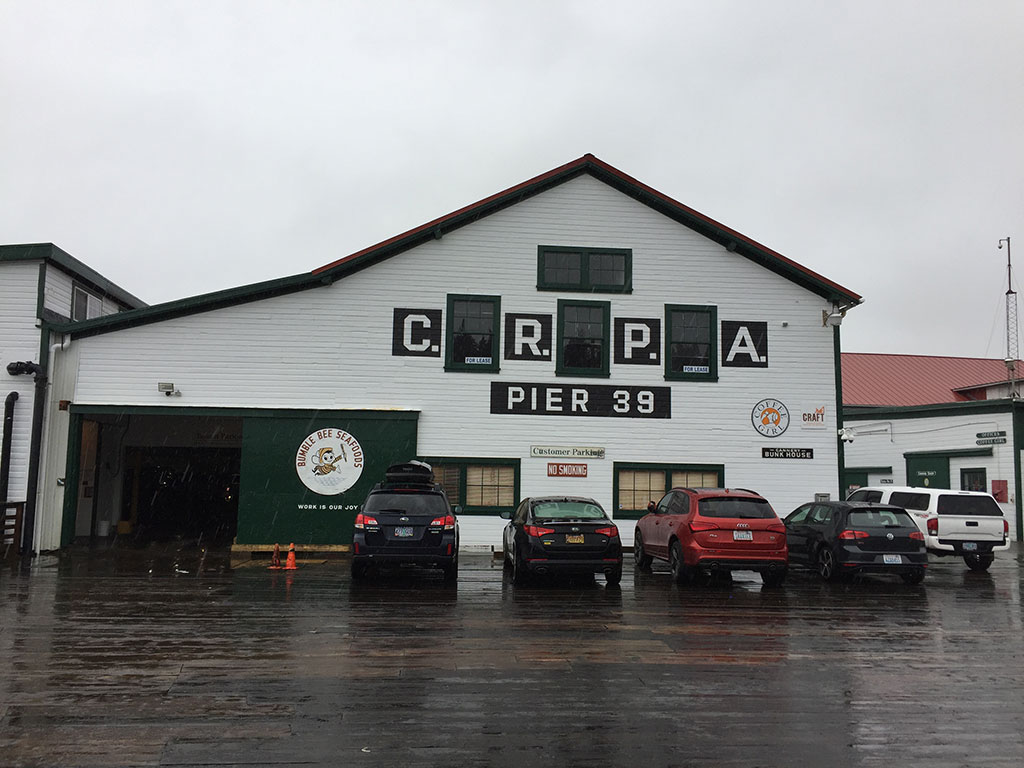 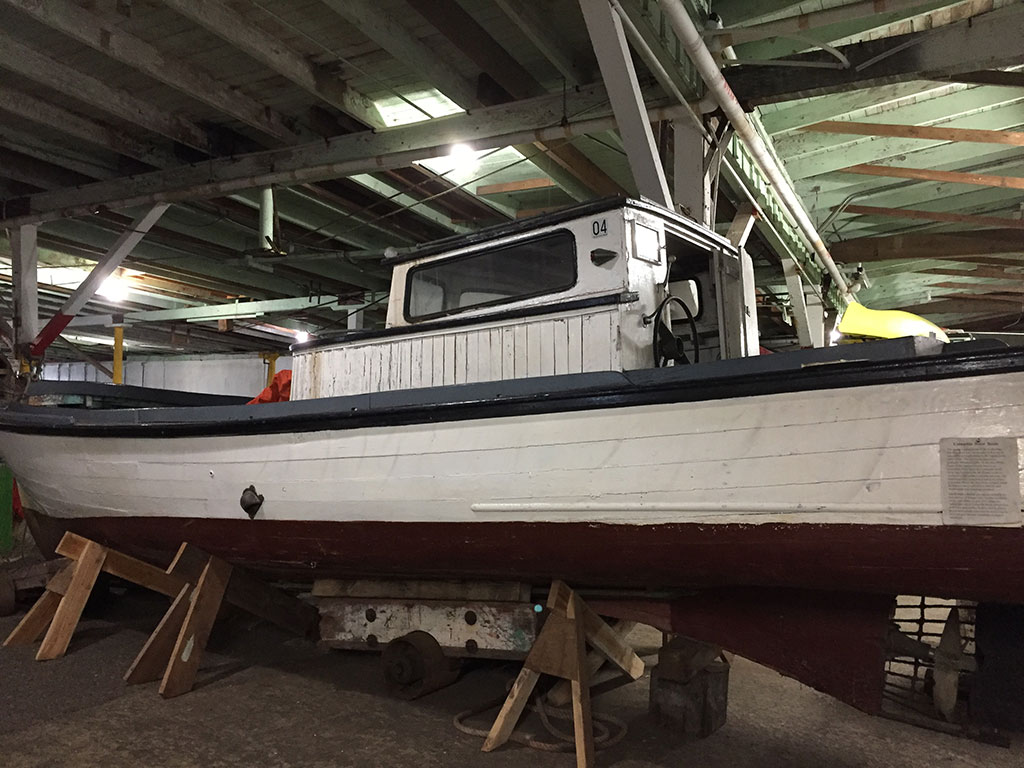 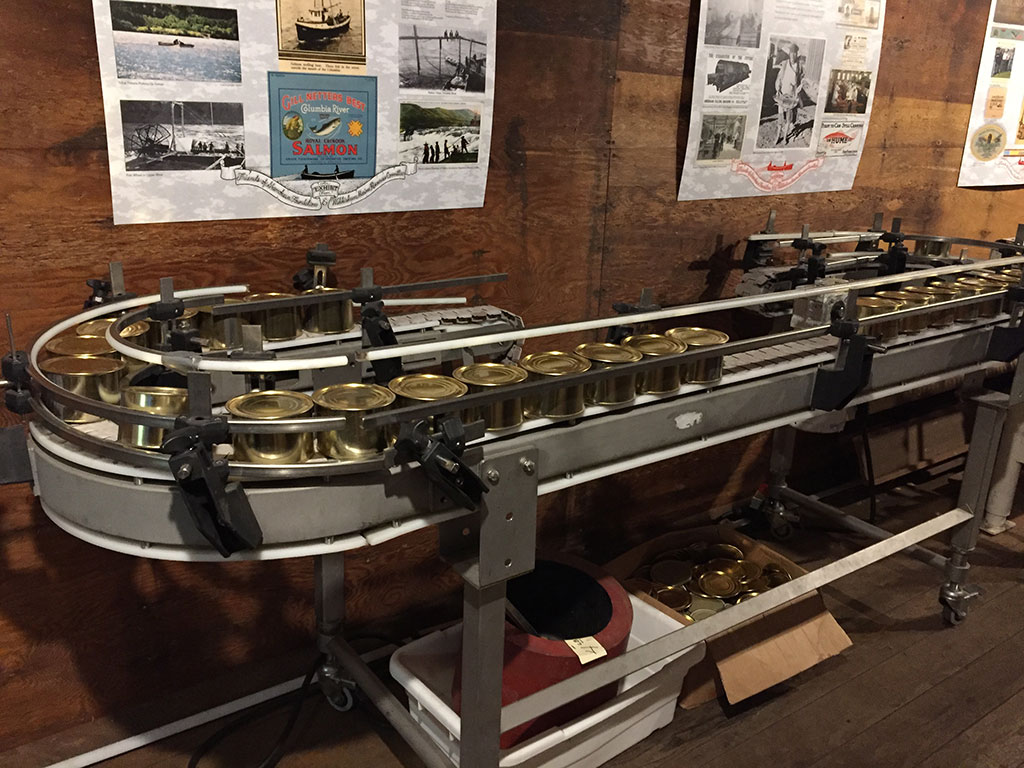 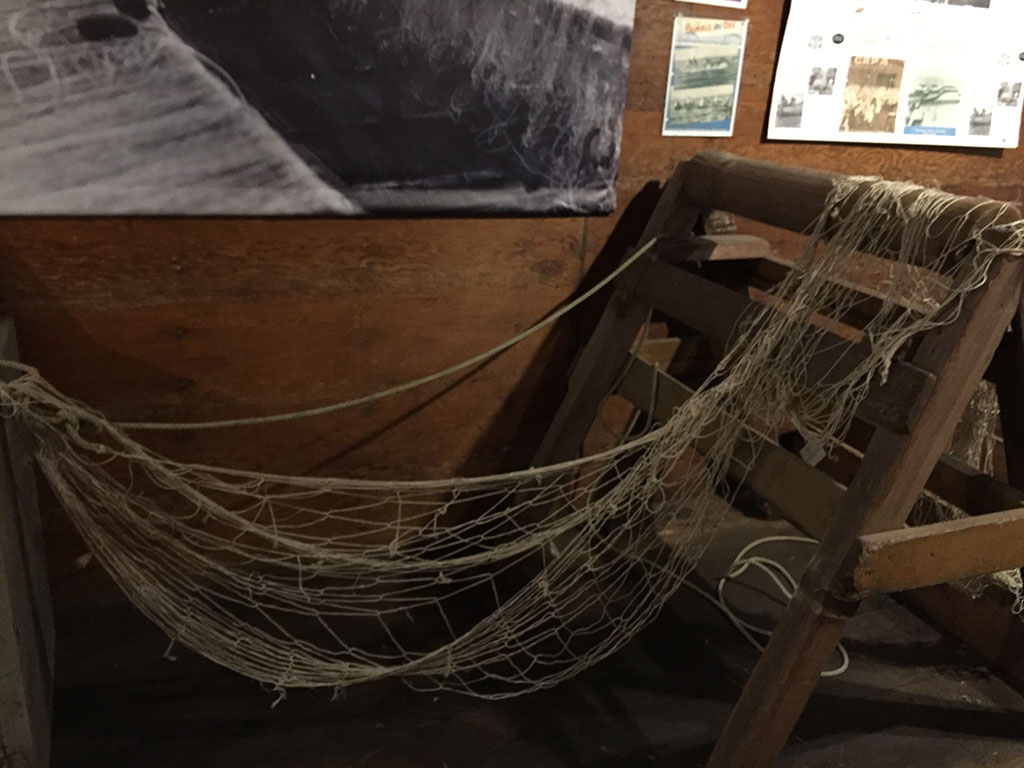 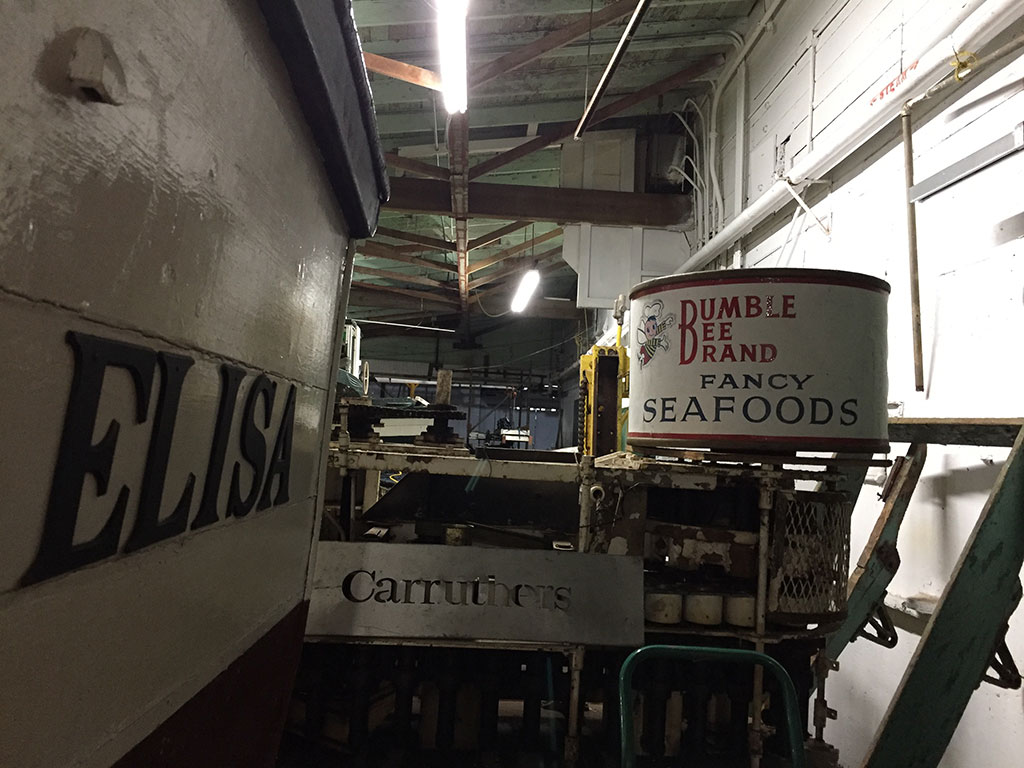 After walking through the old cannery, we headed over to the Columbia River Maritime Museum. The museum is absolutely fantastic. Since the Columbia River bar is the worst place in the world for ships, then it makes perfect sense to learn it is also the rough water rescue training school for the US Coast Guard. The museum has a really nice video showing the training they go through and even has a rescue boat pitched and rolling at about a 45 degree angle. We were very impressed to see how well the boats are able to handle the rough seas. The Lightship Columbia tour is included with the museum entrance. It was interesting to walk through the ship and see how tight the living quarters are aboard the vessel. 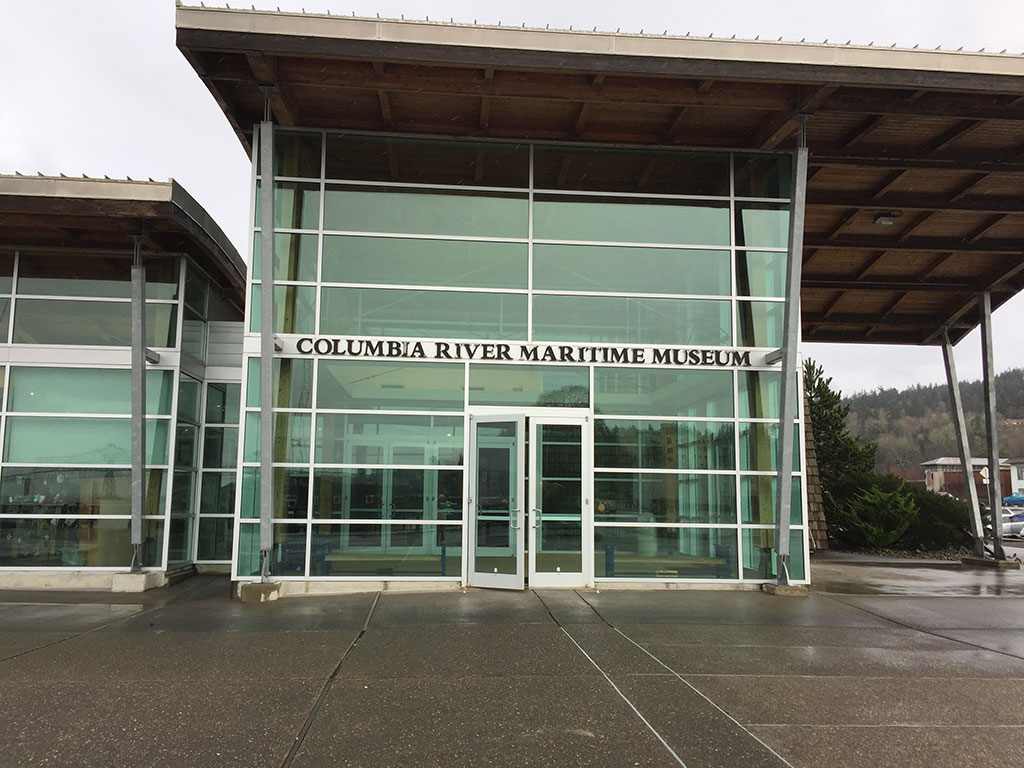 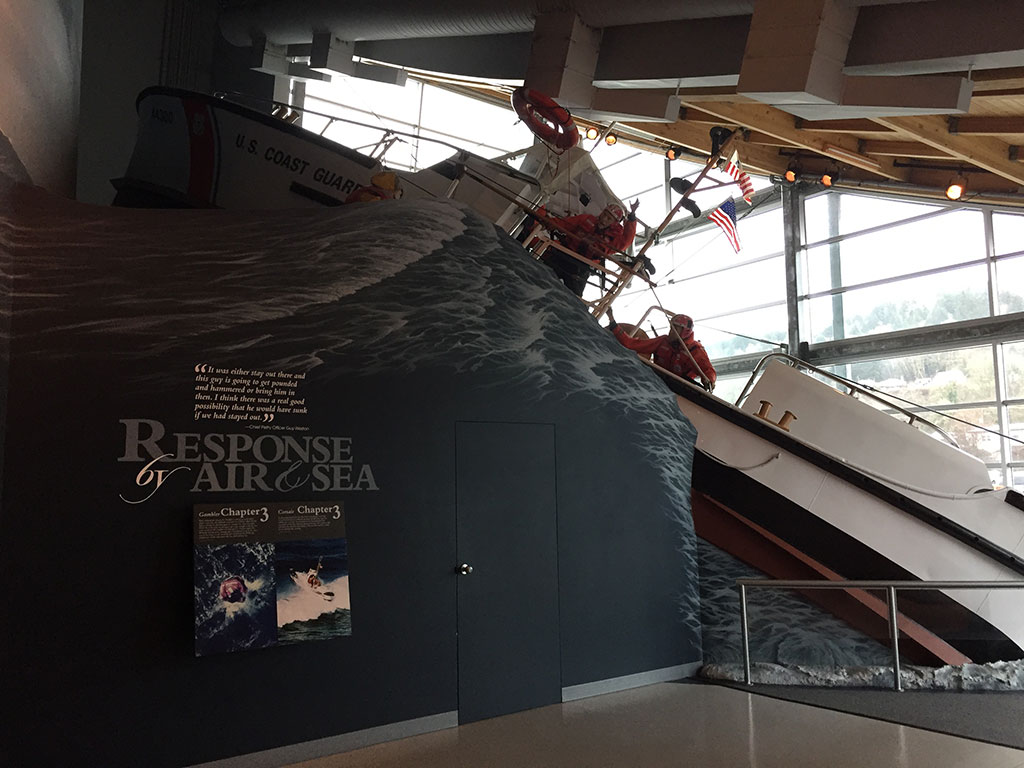 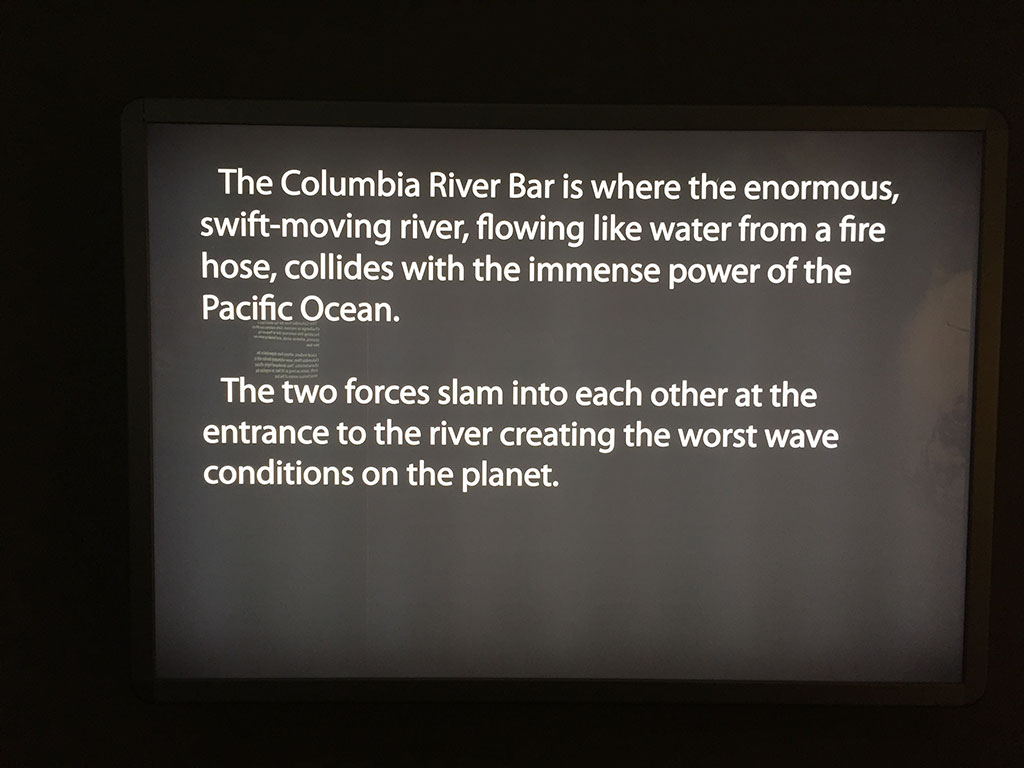 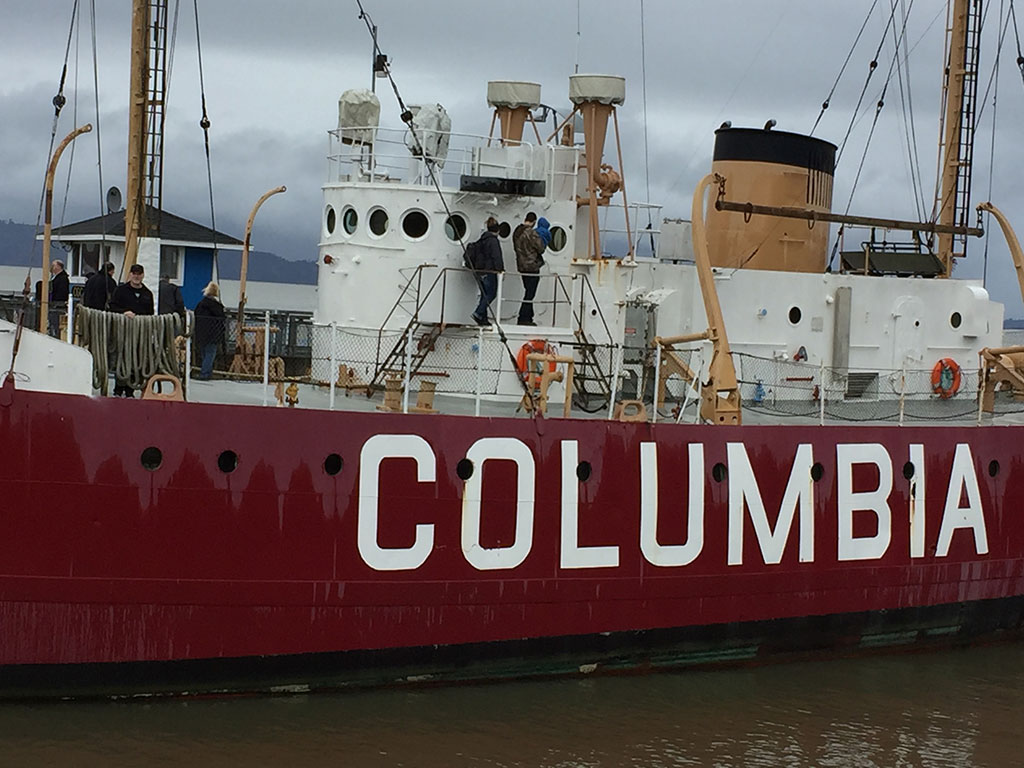 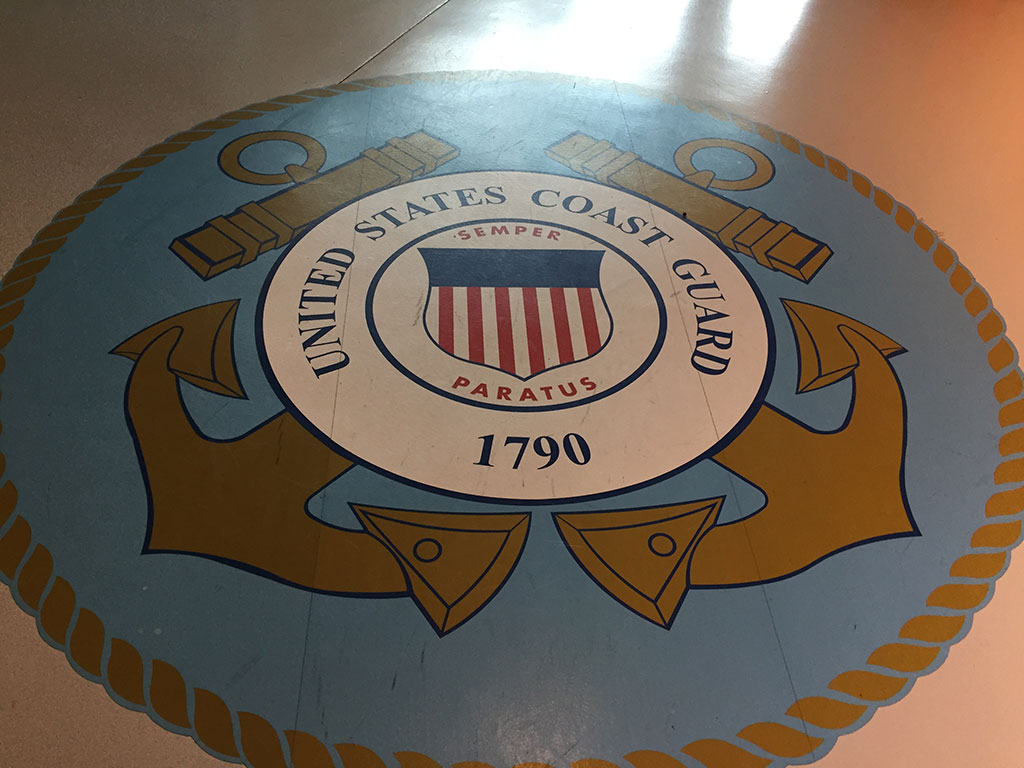 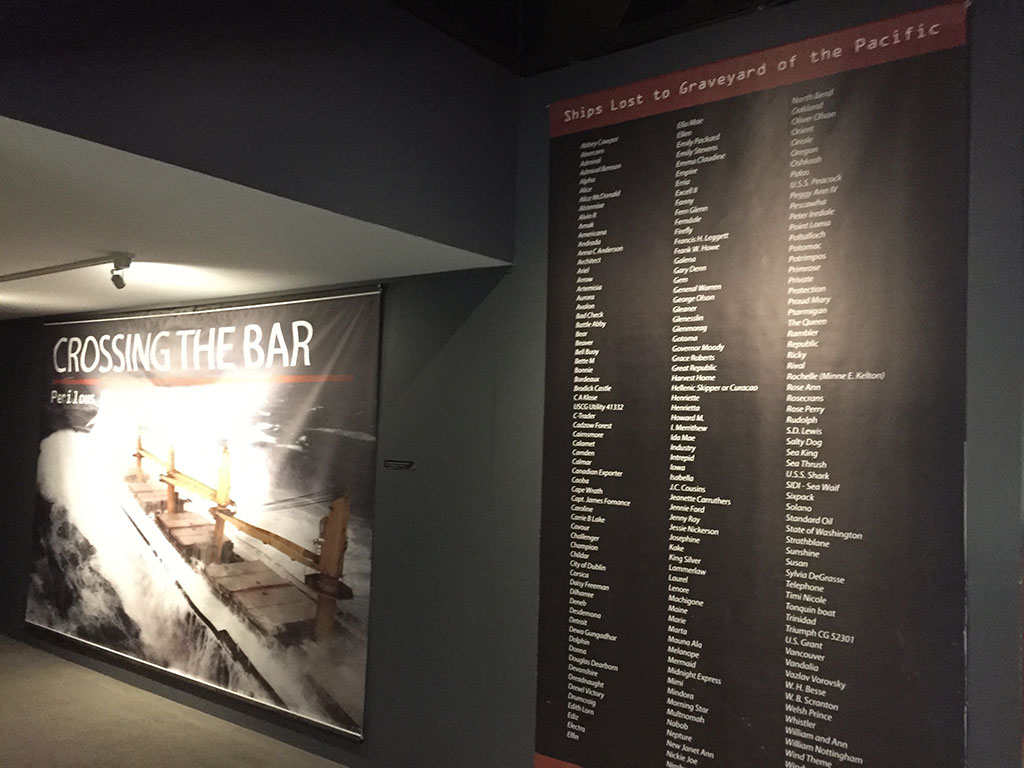 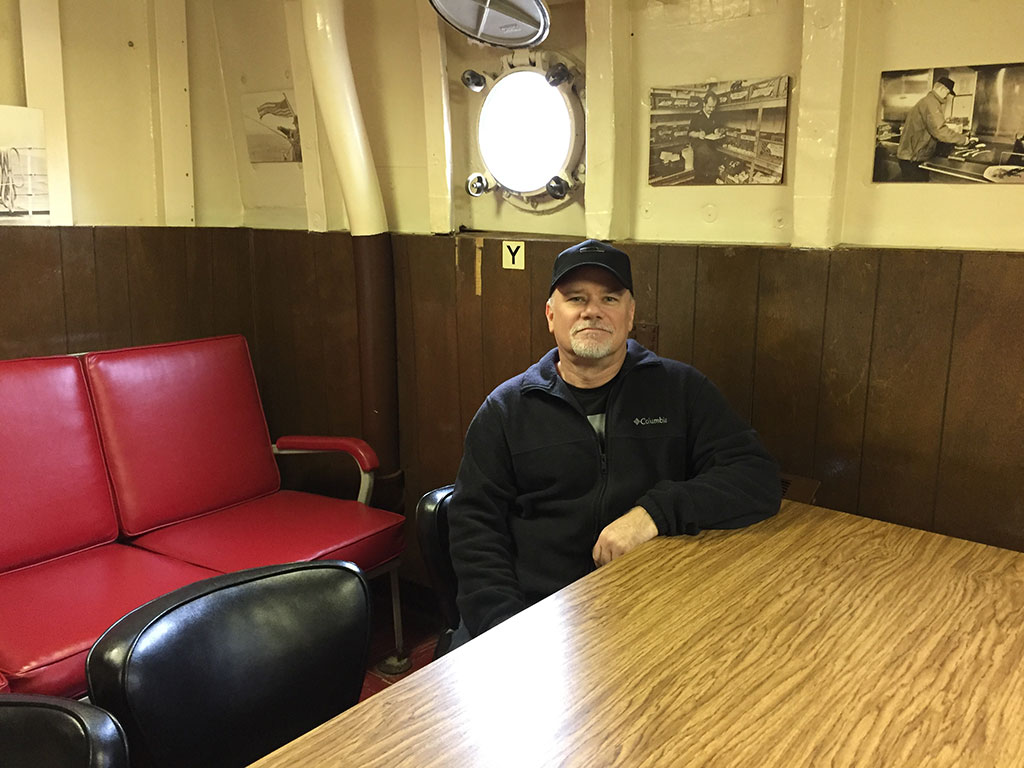 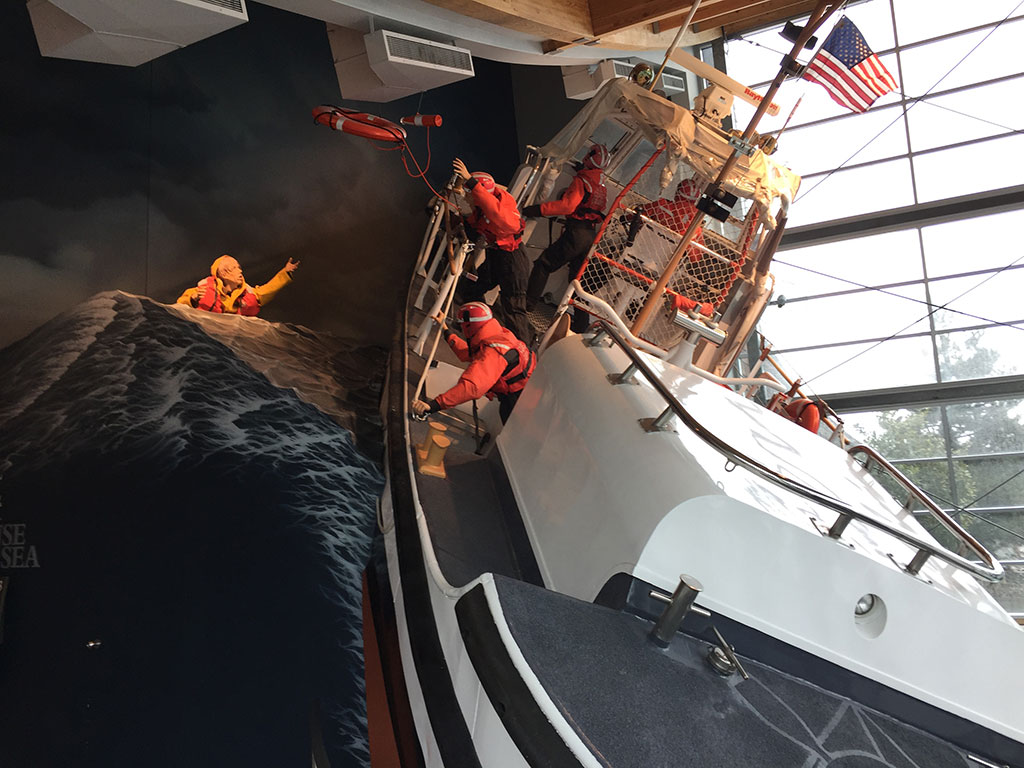 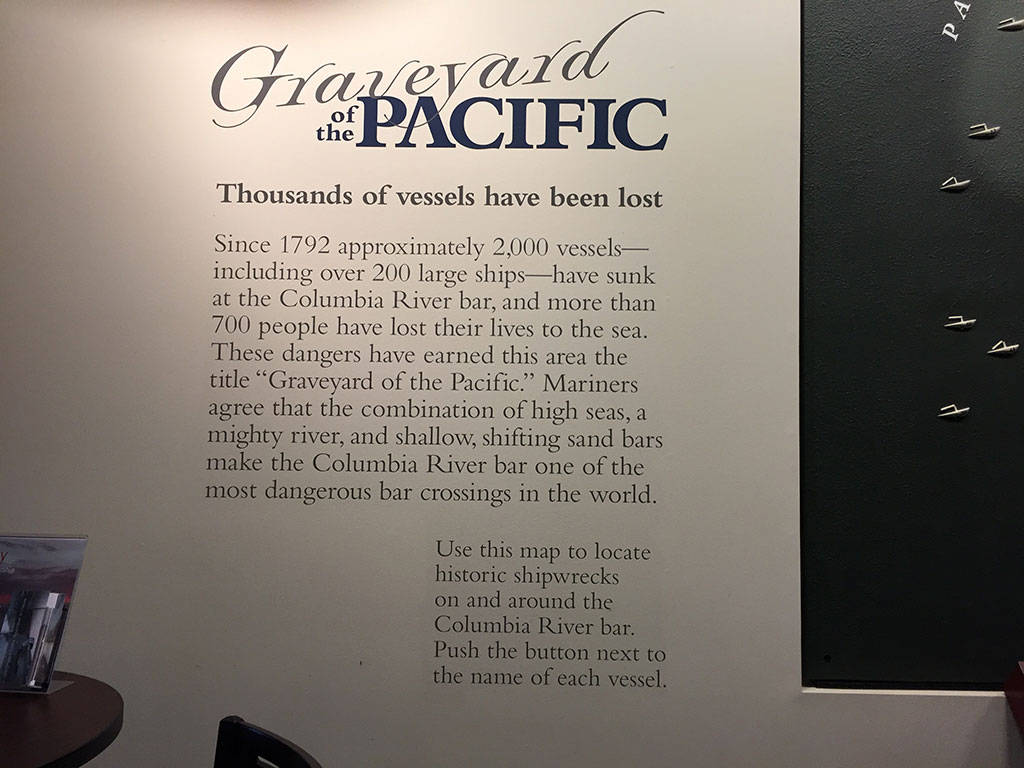 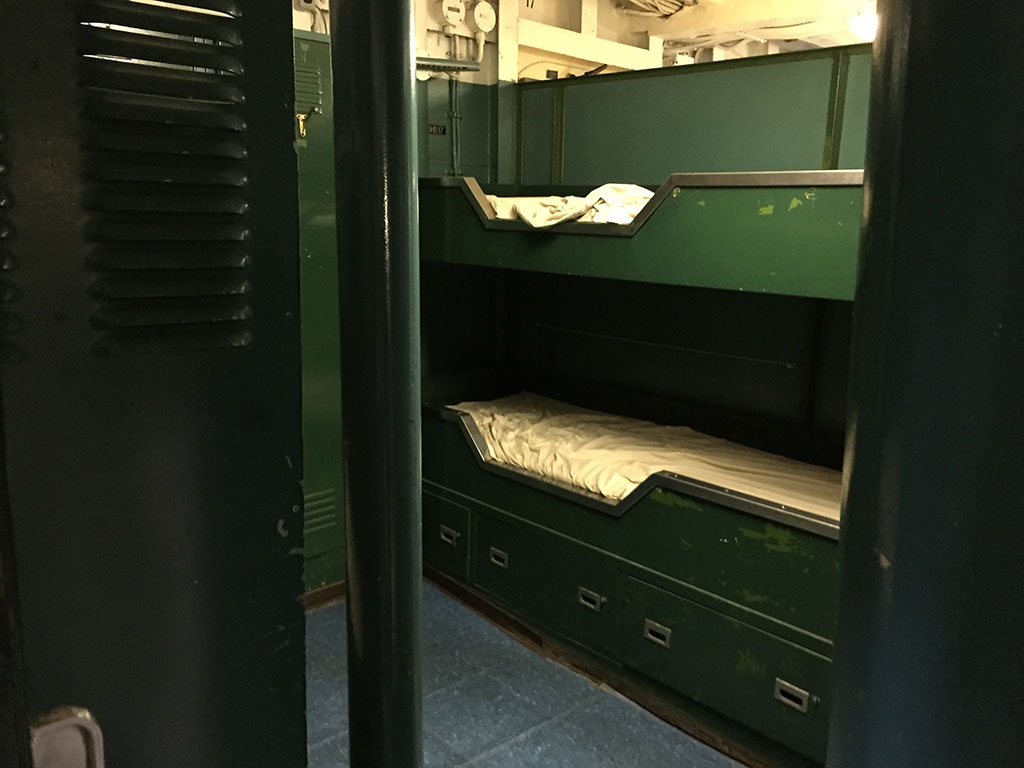 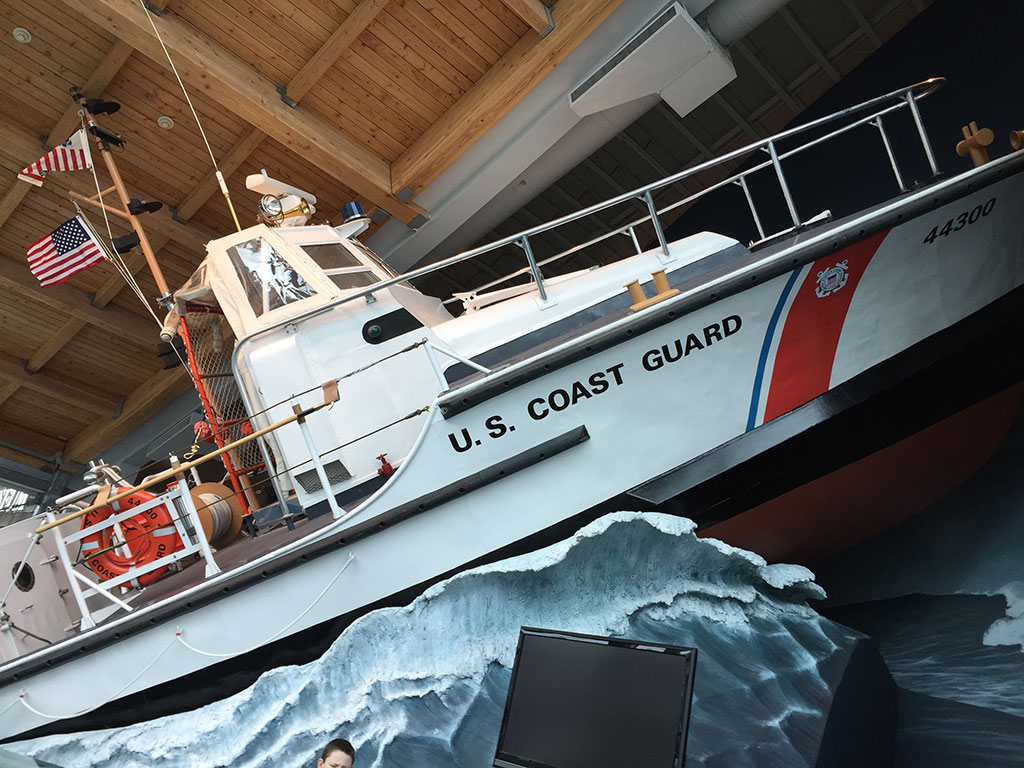 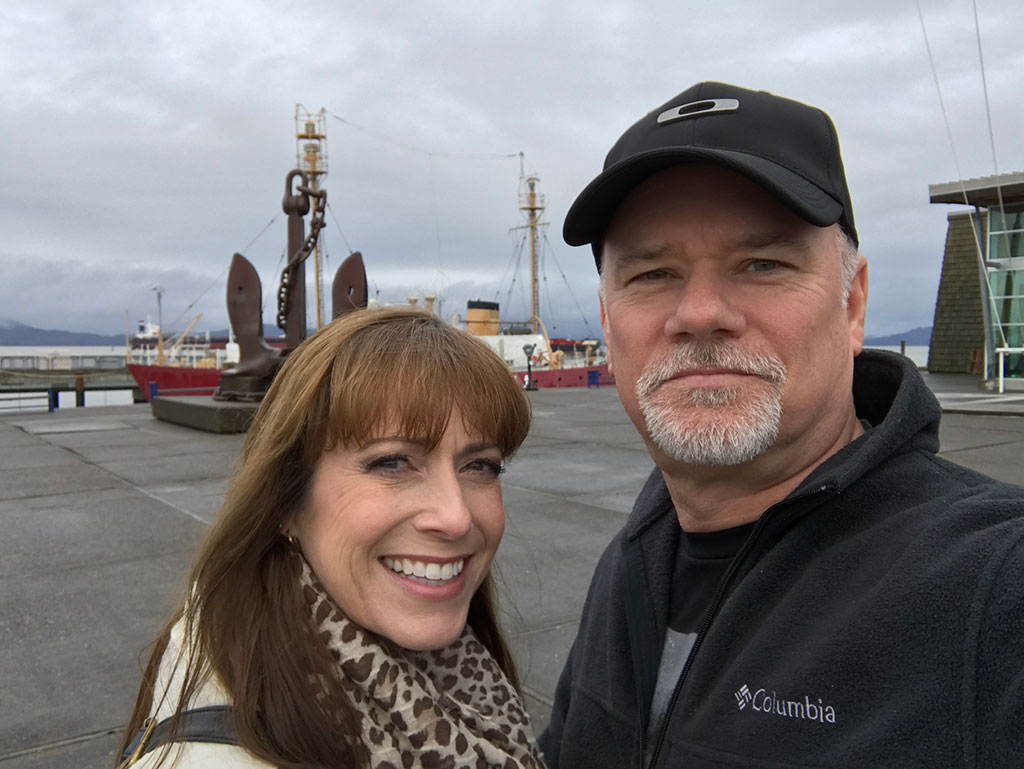 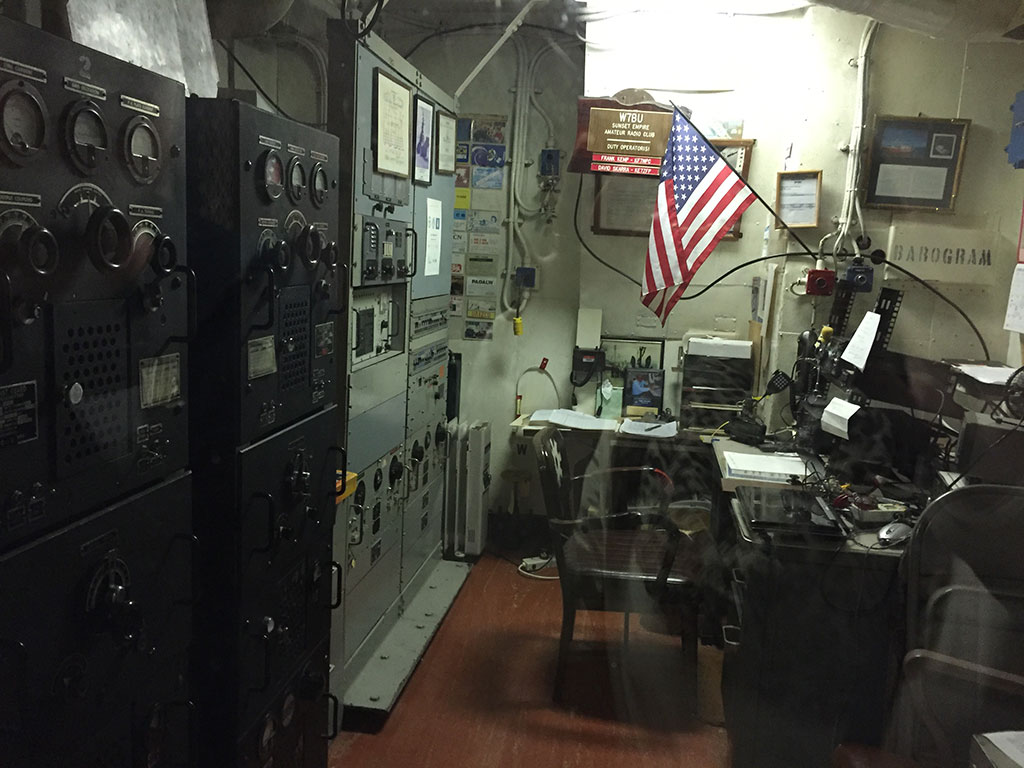 We had worked up an appetite walking through the museums and ship, so we headed downtown to a Bosnian restaurant named Drina Daisy. Neither of us had ever tried Bosnian food, so we were excited to give it a try. Walking into the restaurant, we were greeted by a very friendly and helpful waiter who was very happy to recommend some of the popular items from their menu. We went with an appetizer tray of cut sausage and cheese with peppers, bread, and a paprika based spread along with a very strong Bosnian coffee.  For the main course we had the goulas and a spinach and cheese pita. Everything was unique and nothing quite like we were expecting, but it was absolutely wonderful. The goulas was fork tender and would crumble apart as though it had been stewing all day long. What was really different though was the pita. It had a flaky baked filo dough casing that was nothing like any pita we’ve ever eaten. 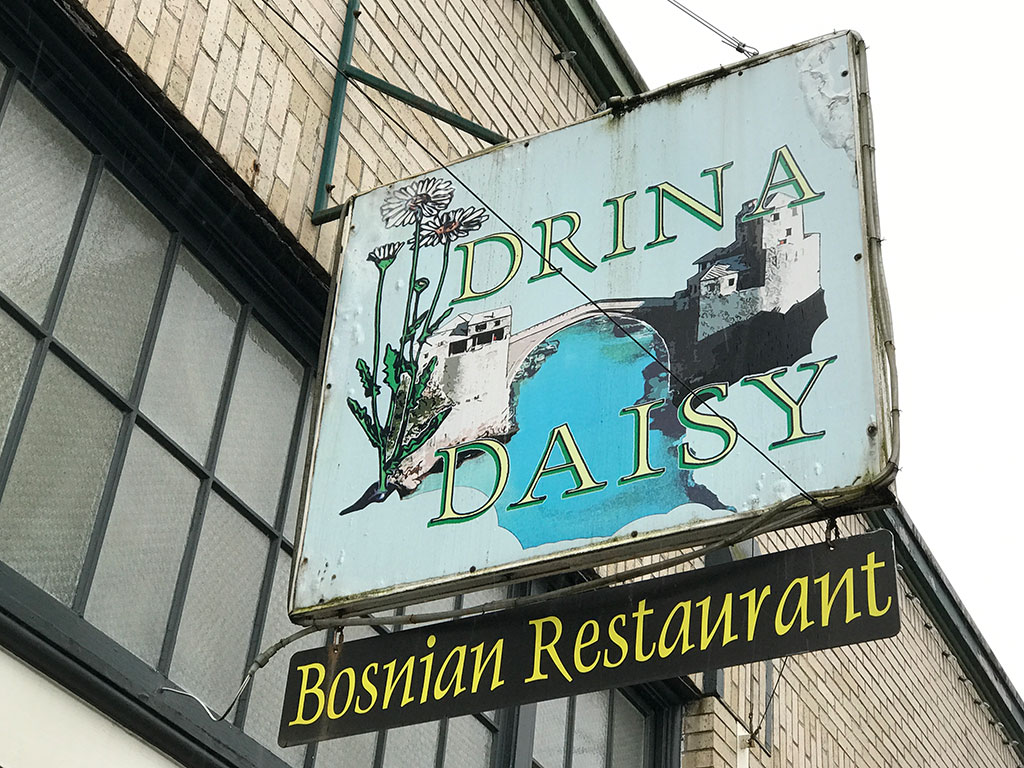 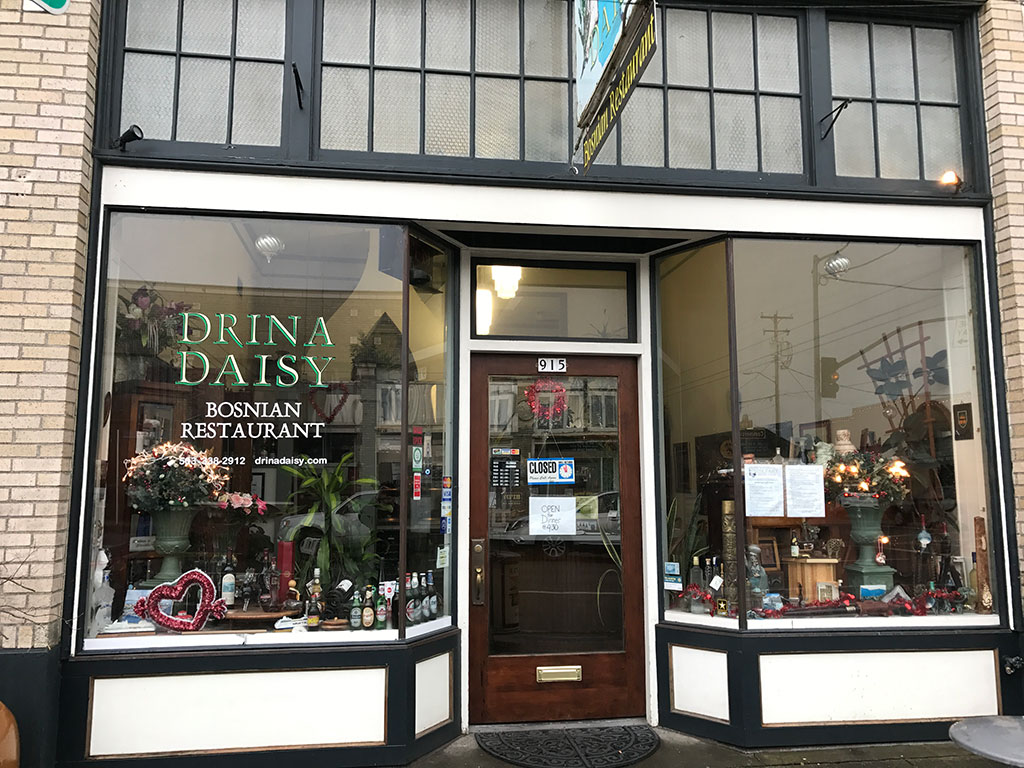 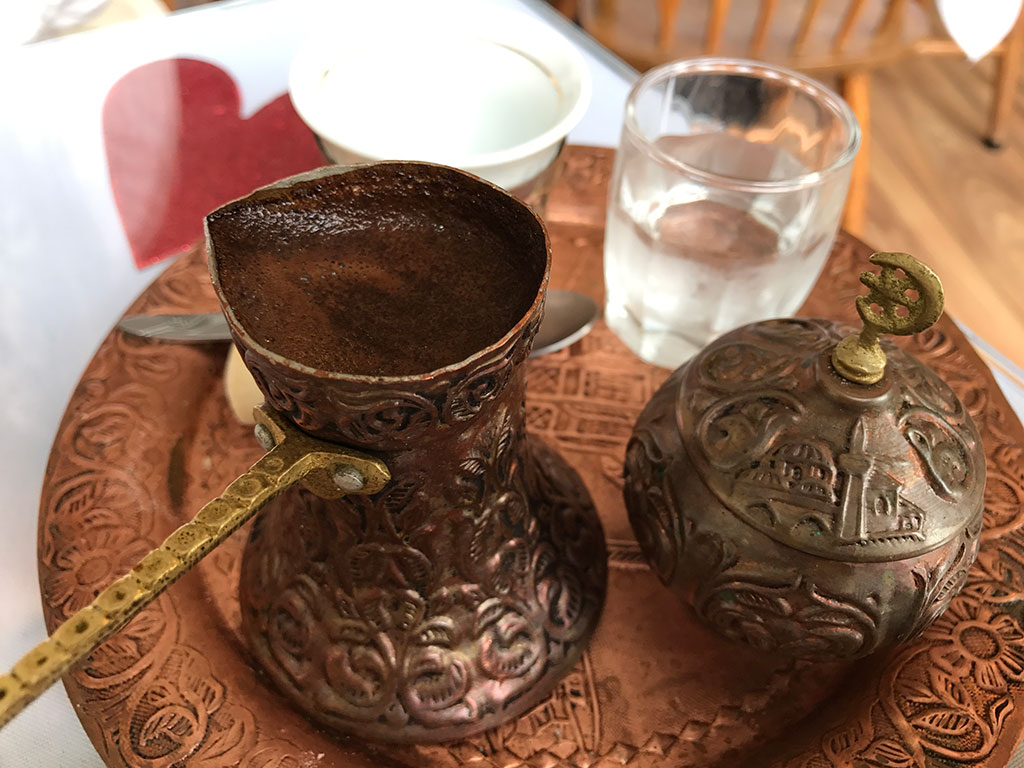 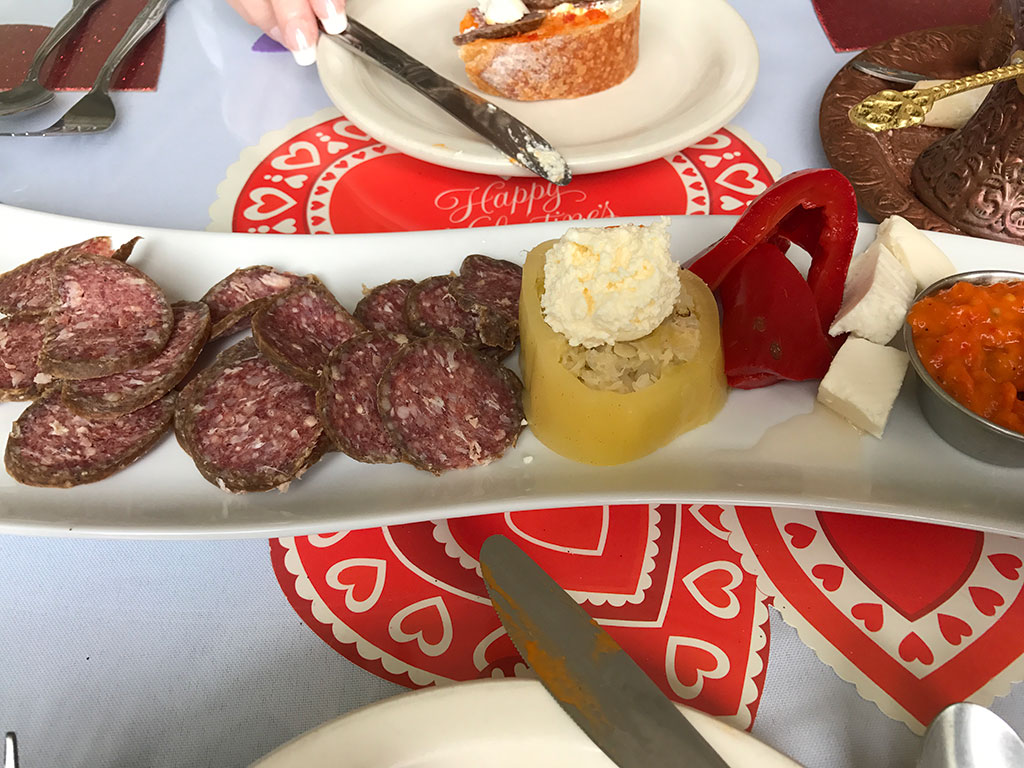 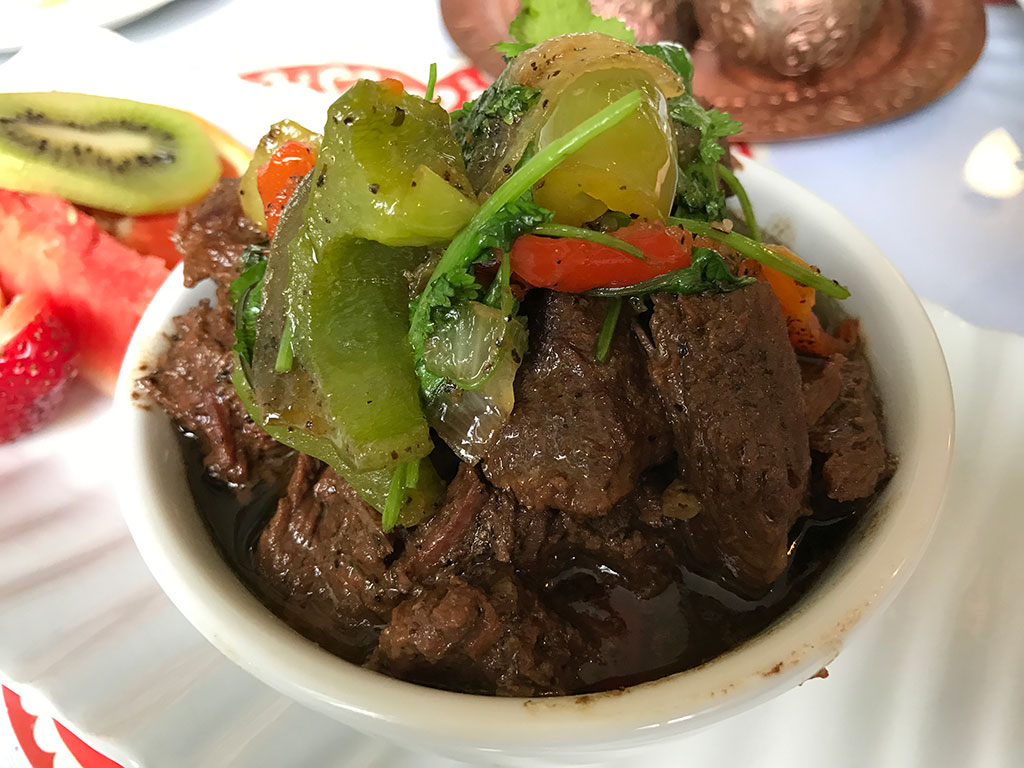 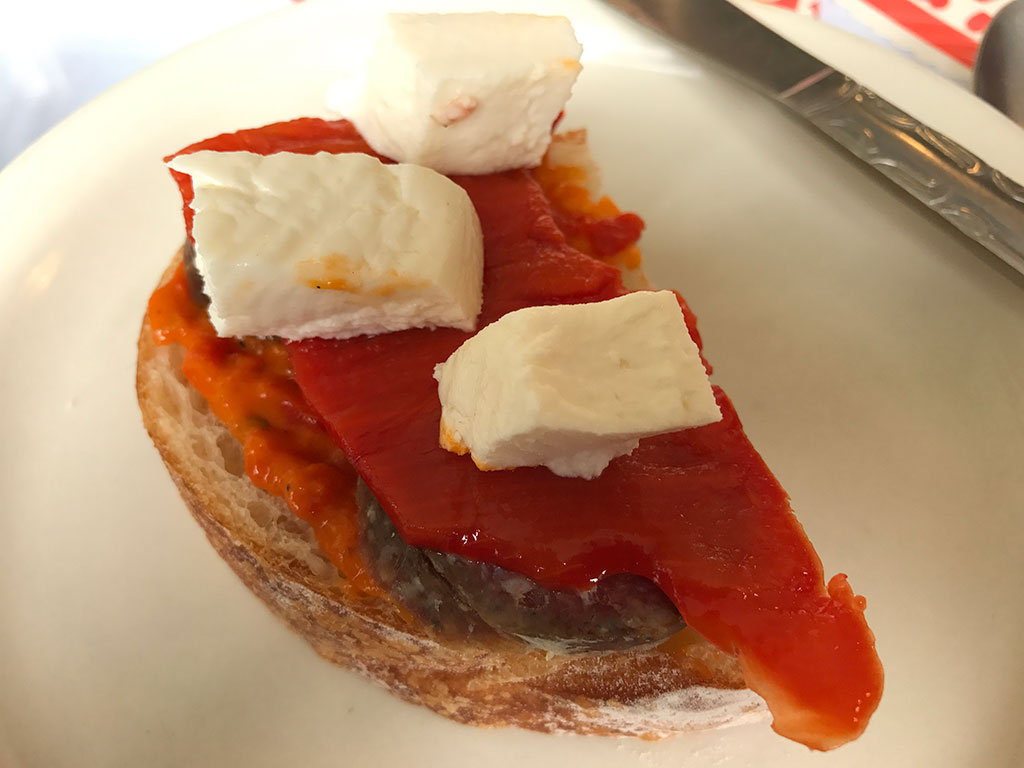 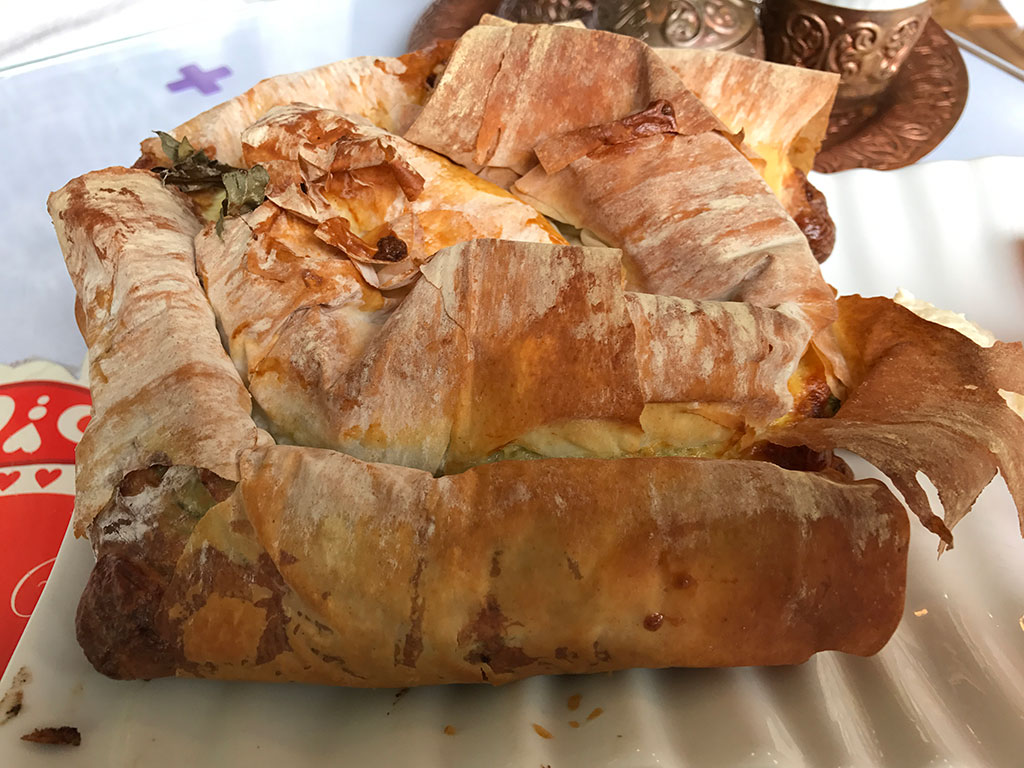 With our bellies full of delicious Bosnian food, we walked around downtown Astoria until the rain started pouring down on us. We were just about done for the day, but we decided to take a walk up the Astoria Column. The Astoria Column is very similar to Coit Tower in San Francisco and we were up to the challenge of climbing the 164 circular steps to the top of the tower only to find winds of about 50 MPH at the top with sideways rain. Mumzies was not enjoying any part of that experience! The admission to the tower is good for an entire year, so we can return when the weather is nice and enjoy the view from the top of the tower. 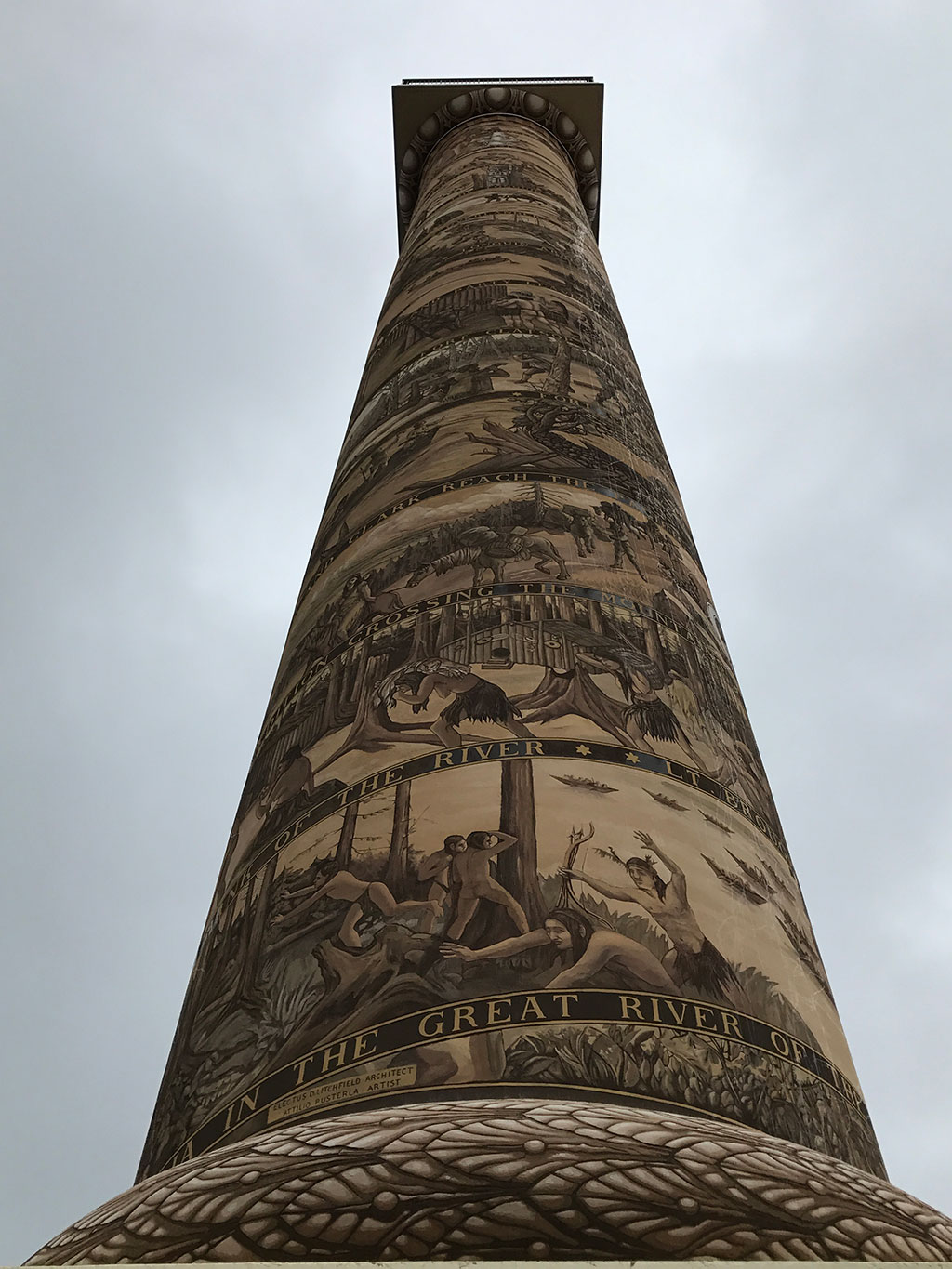 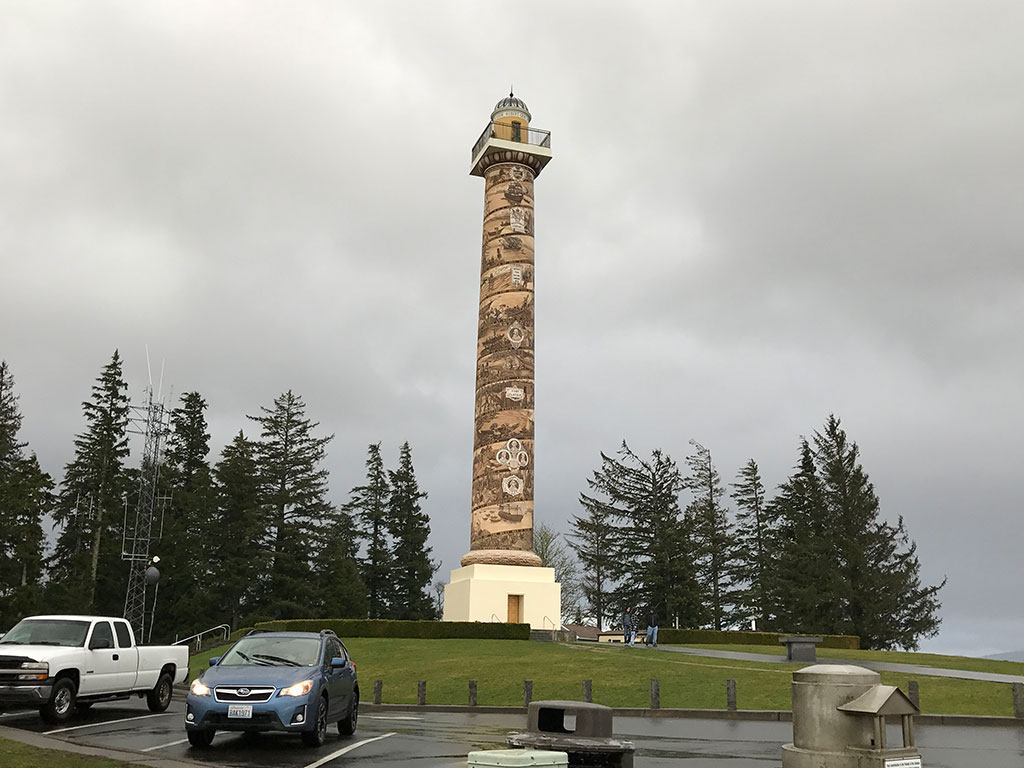 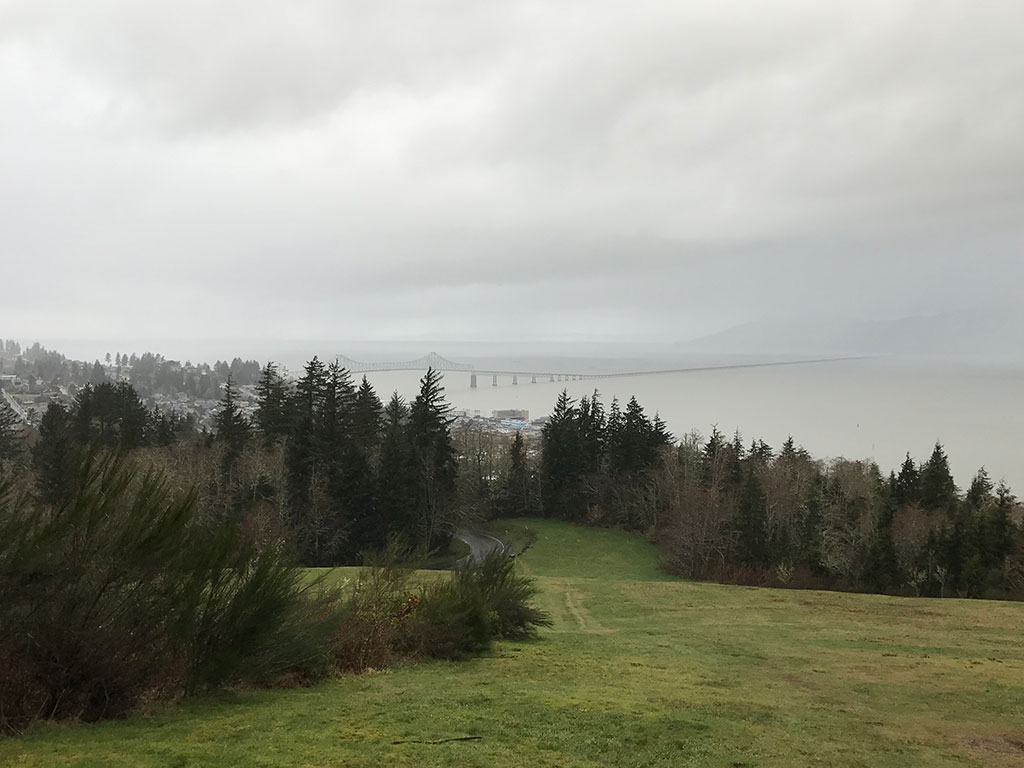 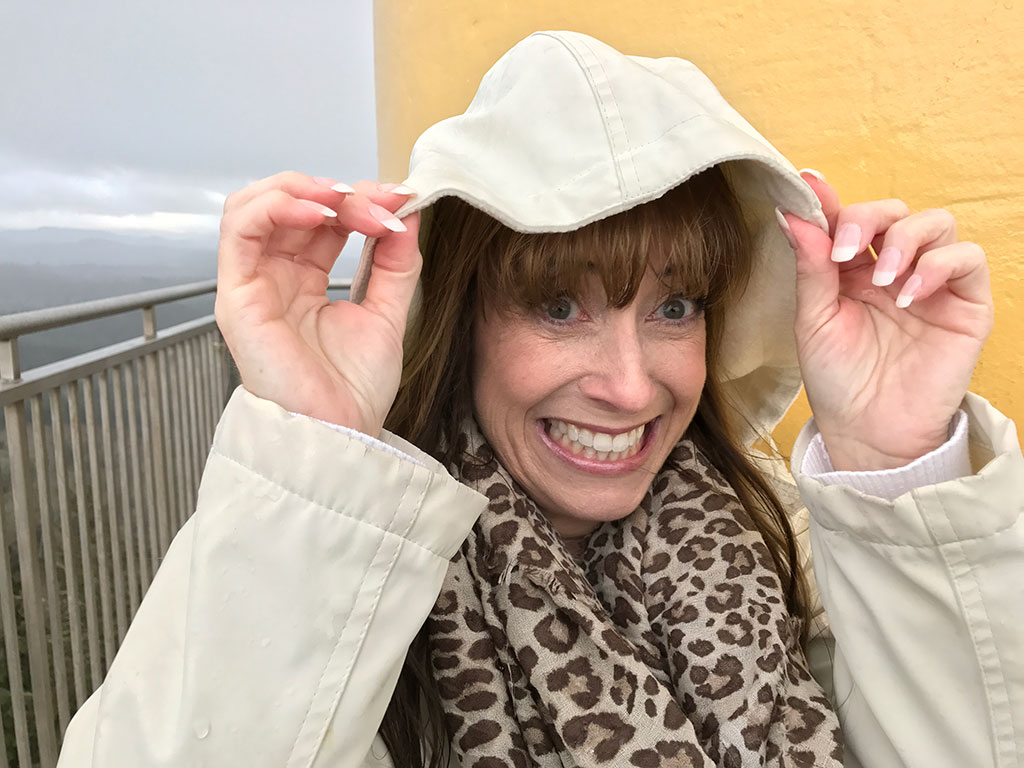 Even though it was raining pretty much the entire day, we still had a very nice day in Astoria. It helped by staying indoors most of the day. It also helped that the Bosnian food was delightful.

Watch the video below to see more of our day in Astoria. Check it out!