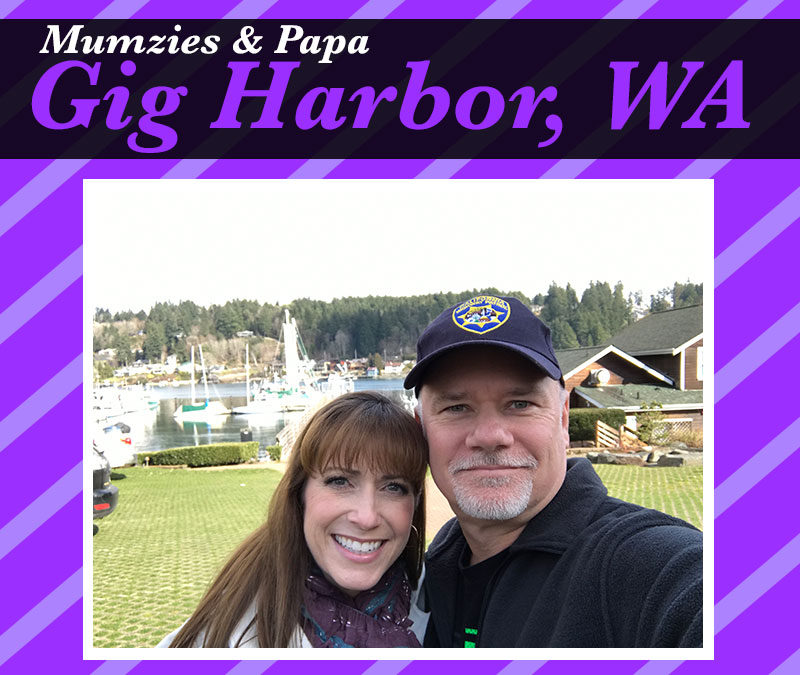 Gig Harbor is a quiet little town located about 150 miles north of Vancouver. Gig Harbor sits along the south Puget Sound and claims to be the gateway to the Olympic Penninsula. 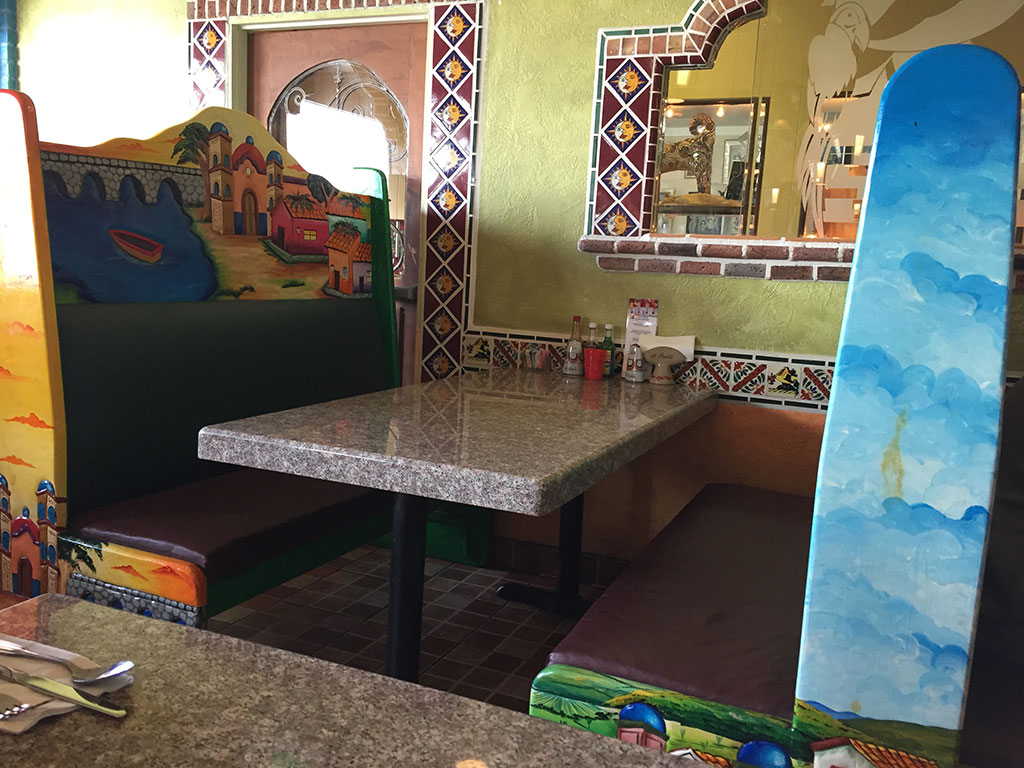 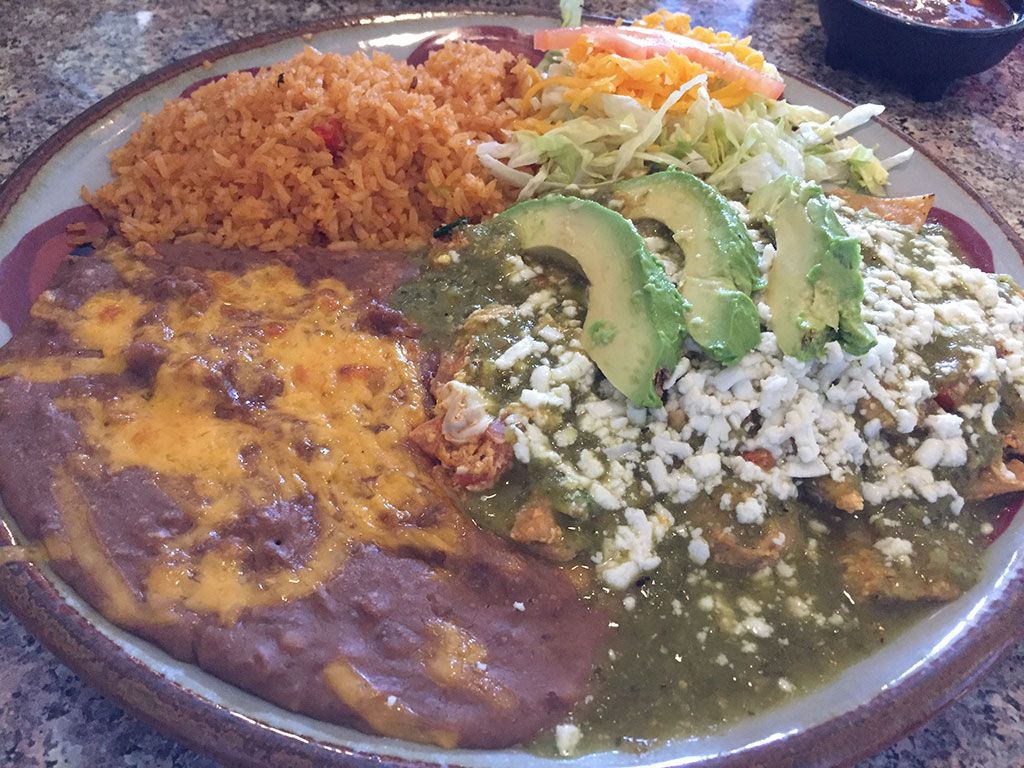 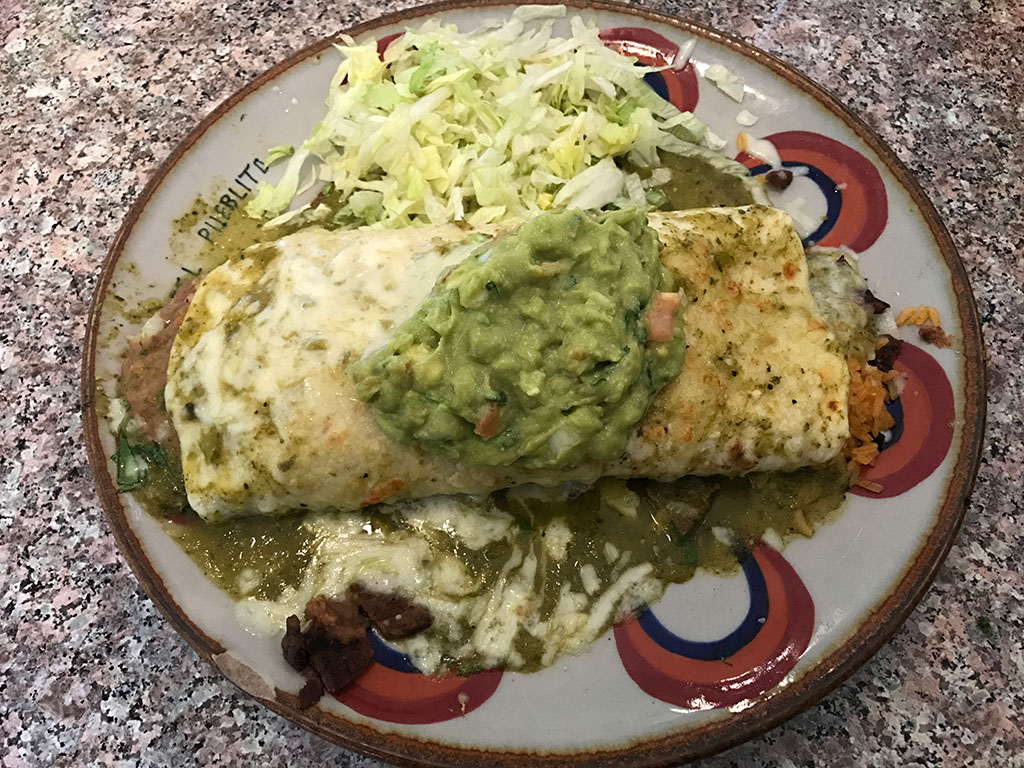 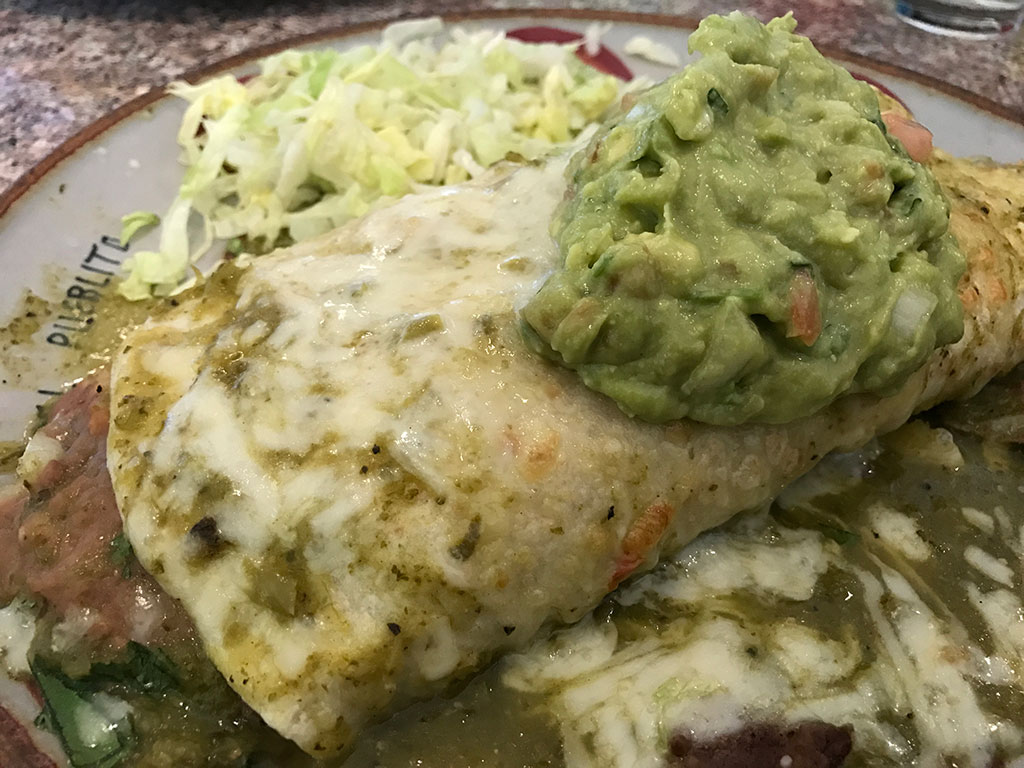 After our delicious lunch, we walked through some of the small stores and out to the marina before Mumzies found Susanne’s Bakery. If you’ve seen any of our videos, then you know Mumzies has a great big sweet tooth. Unfortunately it was too late in the afternoon and the bakery had been pretty well picked over in the pastry department, but Mumzies was able to find a cookie that would do the trick of satisfying her sugary craving. 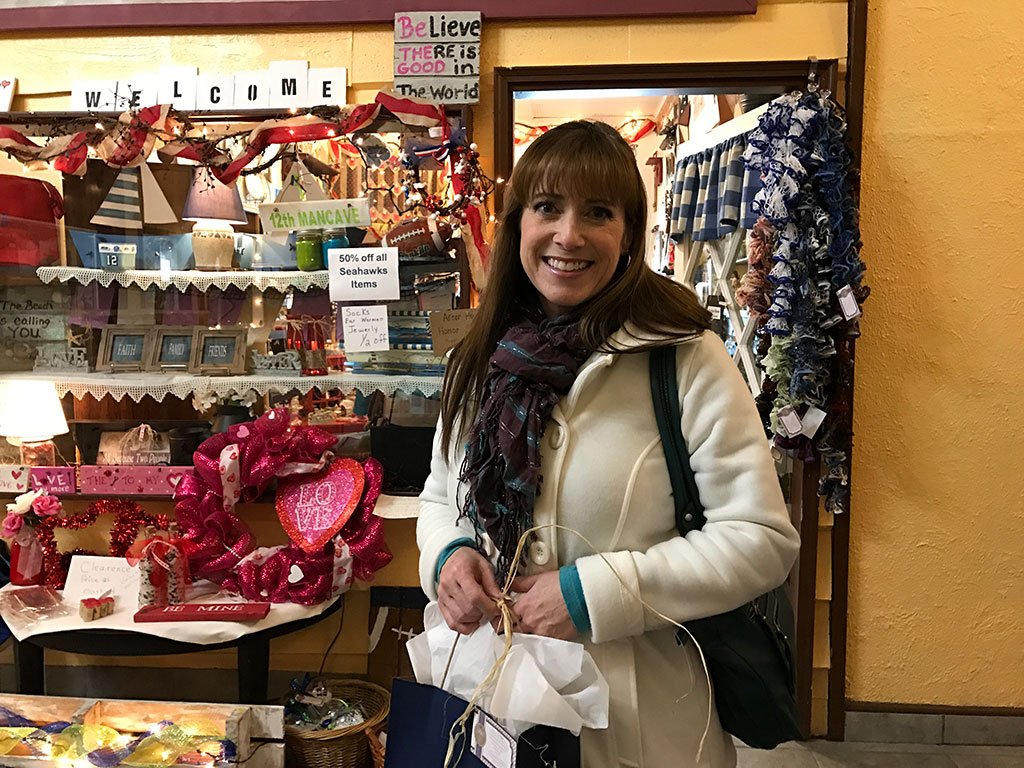 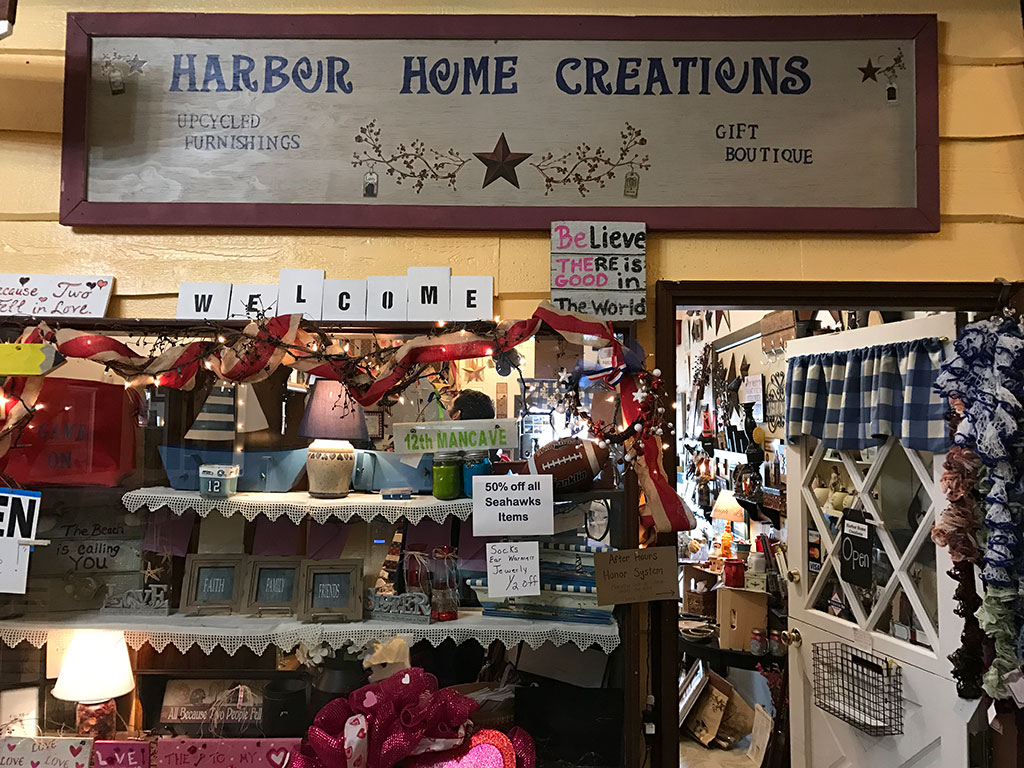 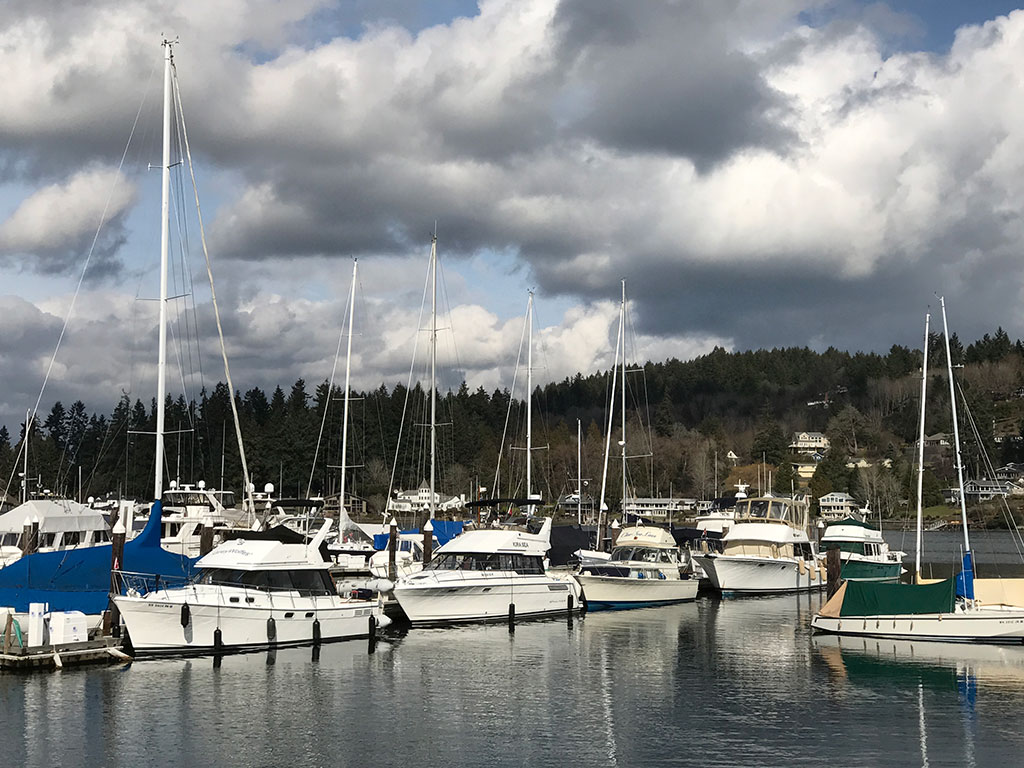 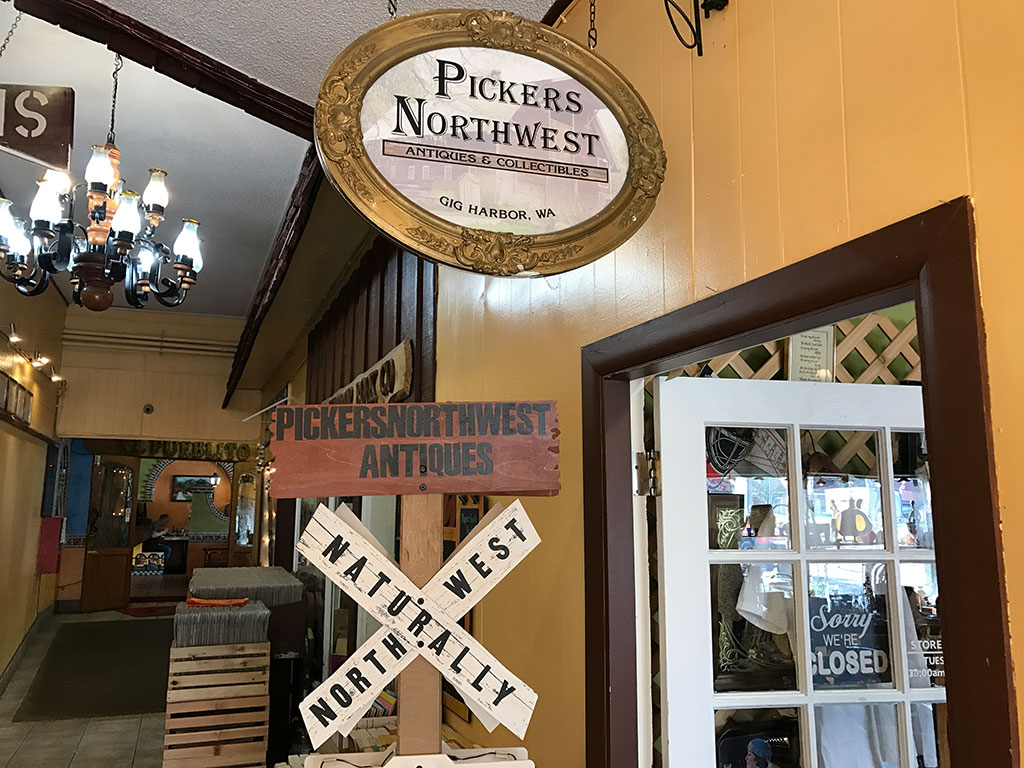 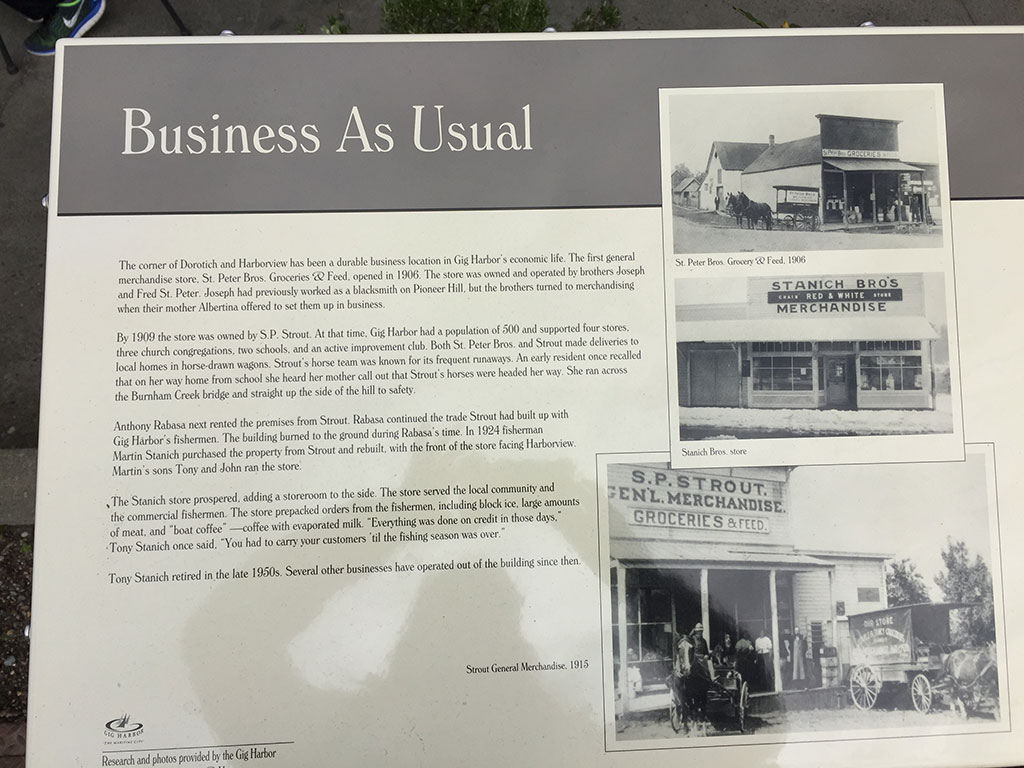 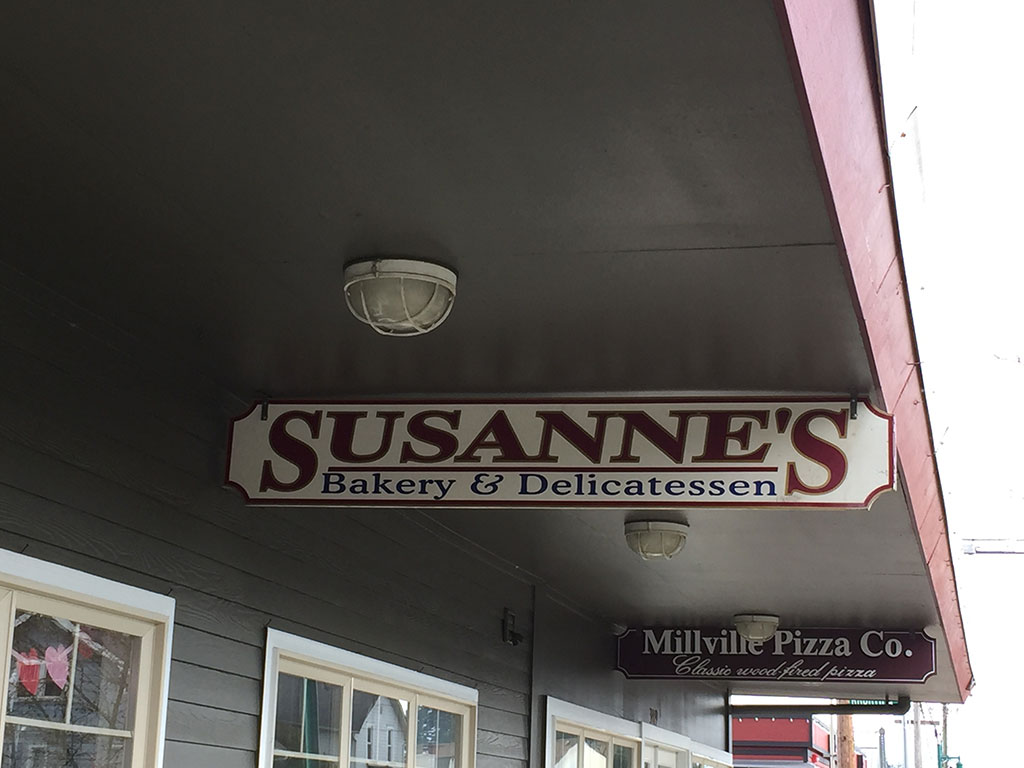 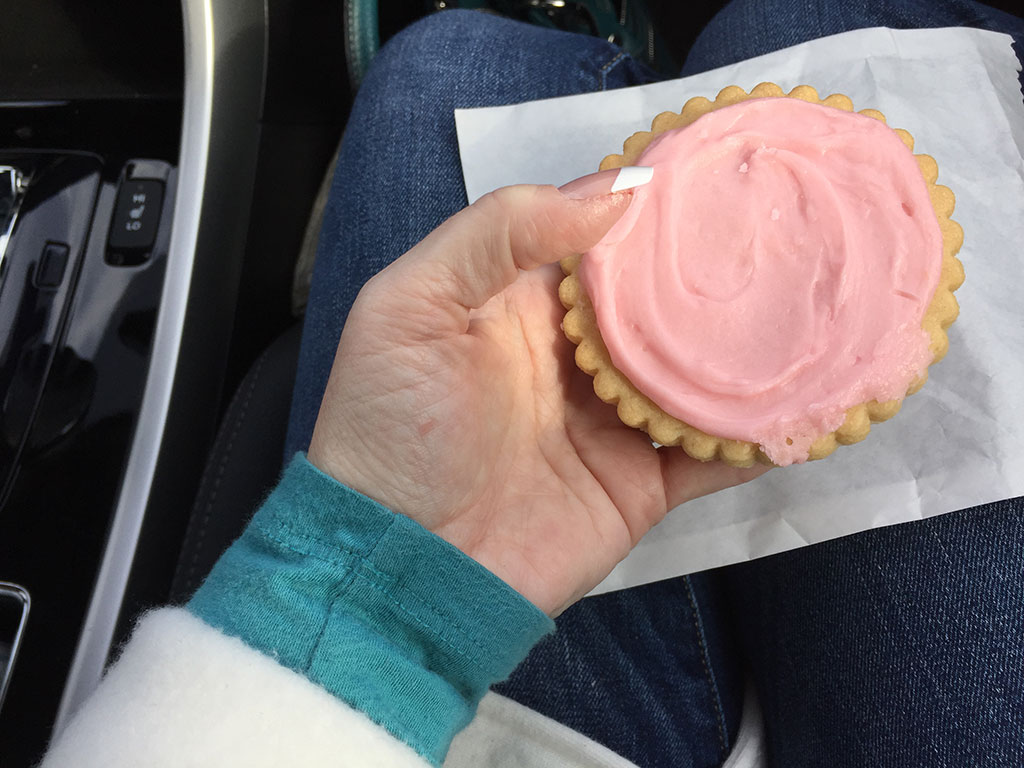 Our final stop of the day in Gig Harbor was at the Harbor Historical Museum. The museum has some very interesting exhibits explaining the history of Gig Harbor and the surrounding area. They also have the historic video of the nearby Tacoma Narrows Bridge. Back in 1940, just a few months after the bridge was completed and opened, winds caught the bridge at just the right (or wrong, actually) speed and angle causing the bridge to buckle and then collapse. The museum is also in the process of restoring a fishing boat named Shenandoah. Museum visitors can walk through the ship and see what it’s like aboard the fishing vessel. 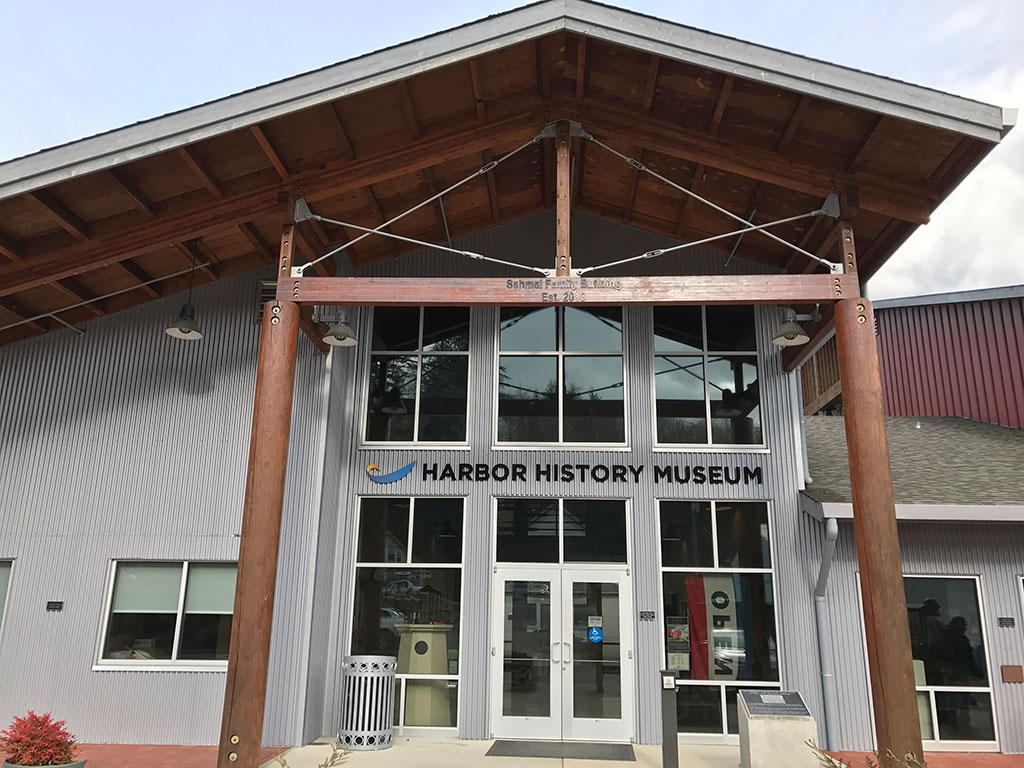 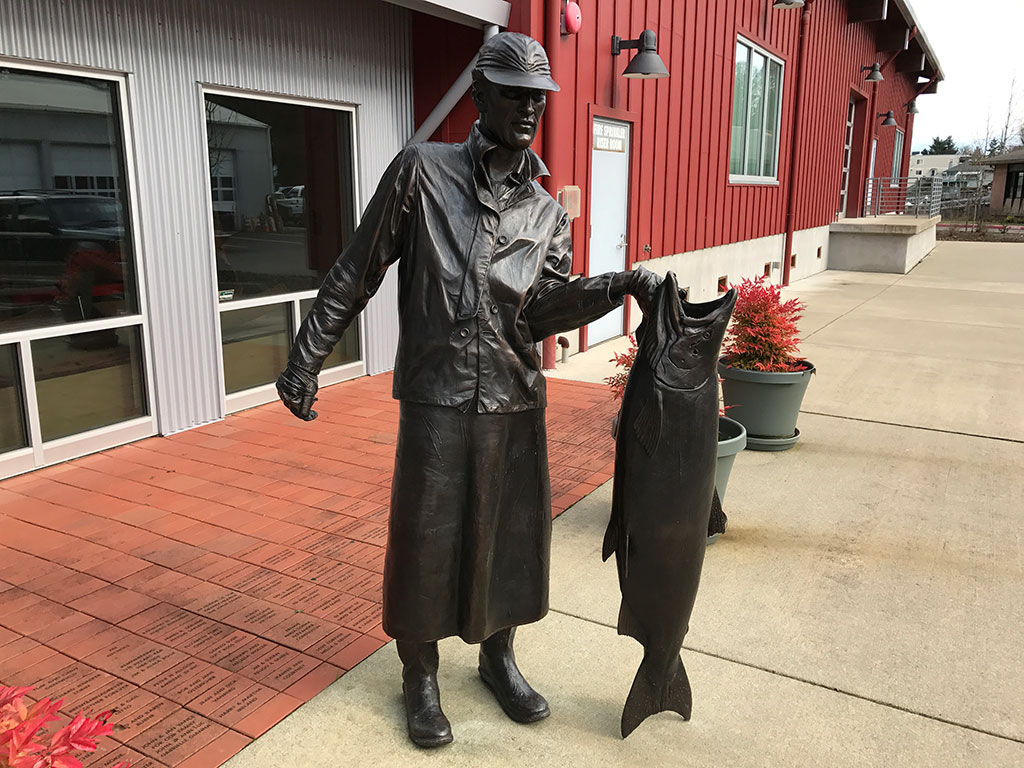 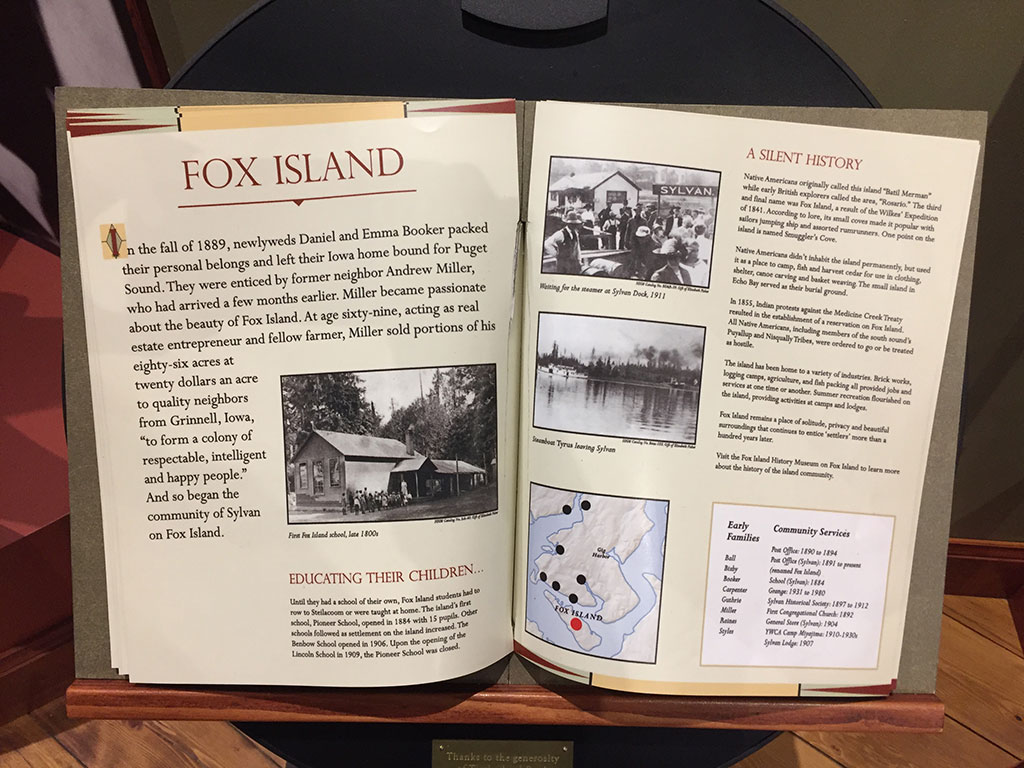 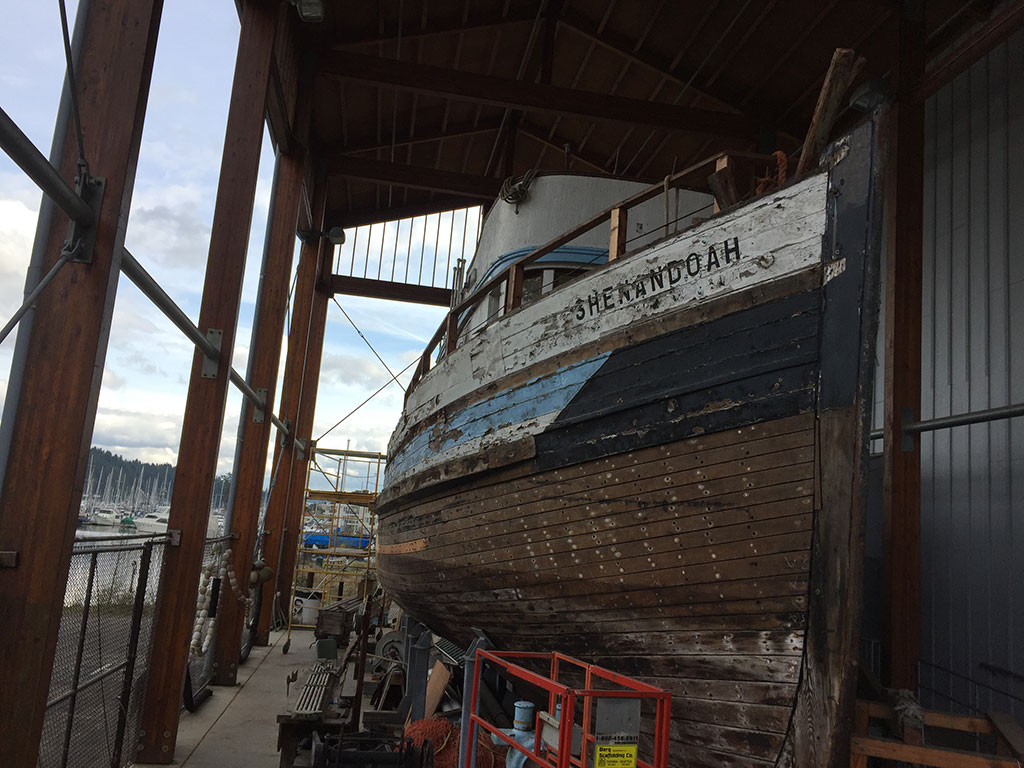 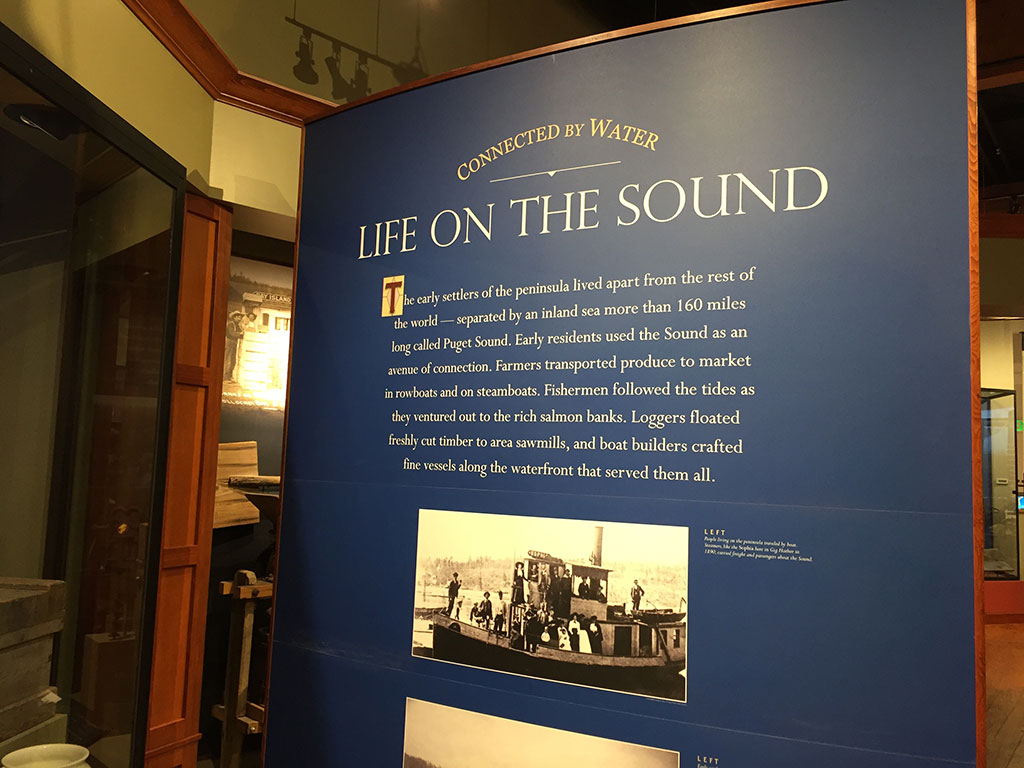 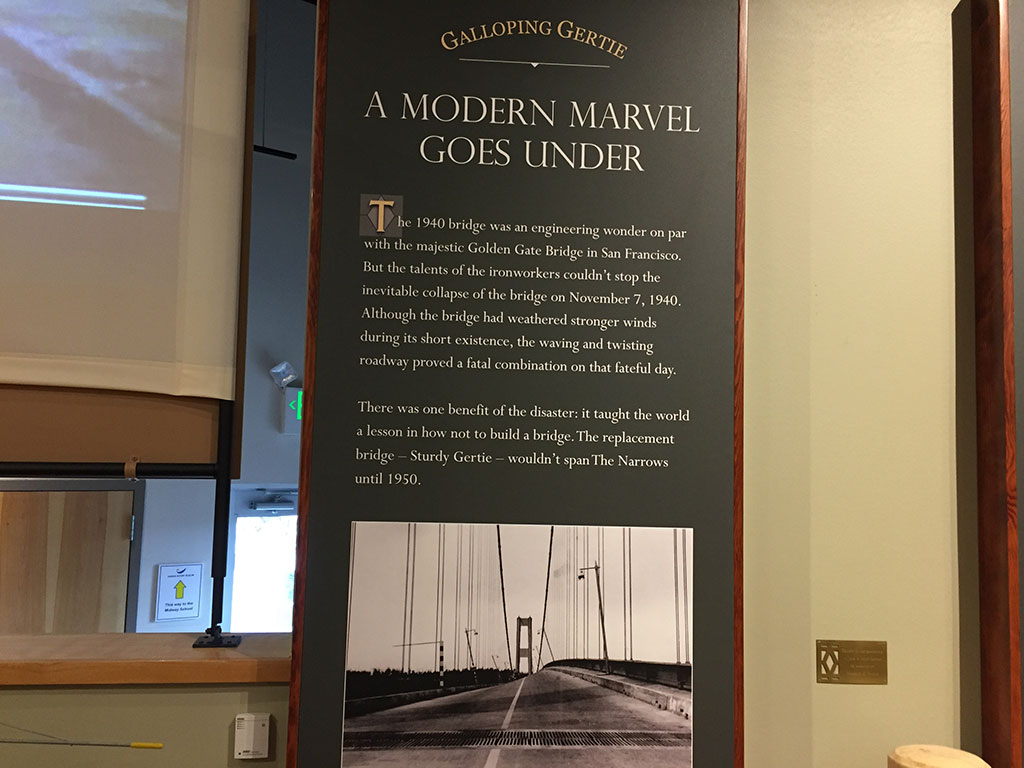 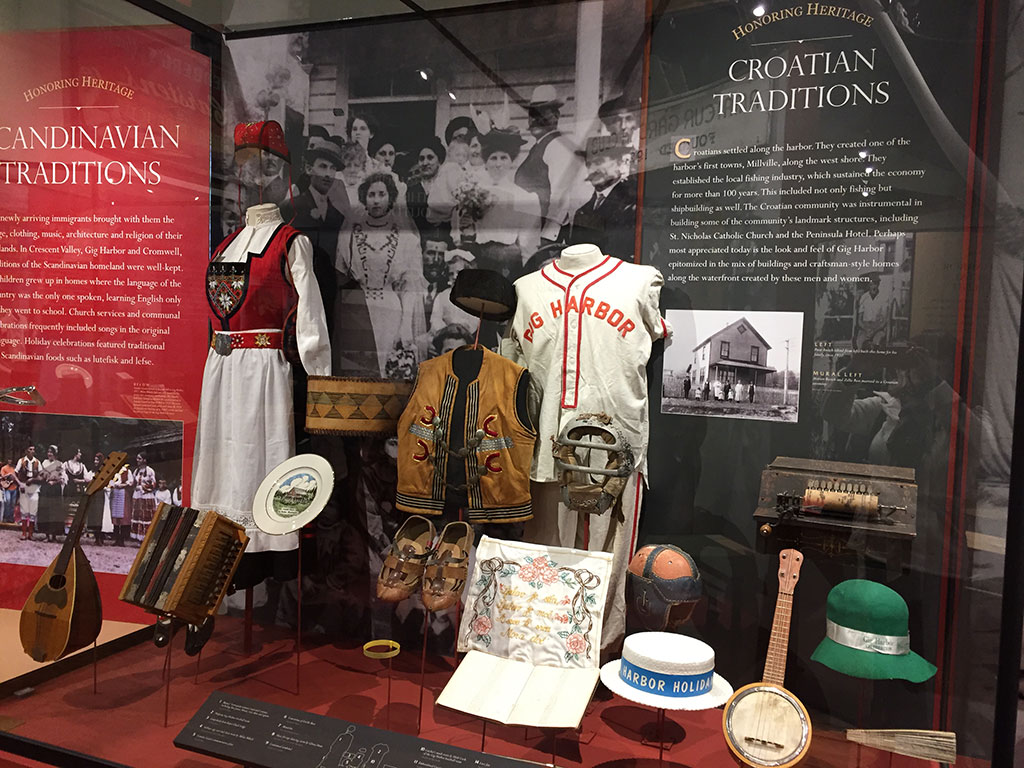 We had a great time in Gig Harbor. It seems like it is such a peaceful little town and everyone we met was very friendly.

Watch the video below to see more of our day in Gig Harbor. Check it out!